A Mixed Market For Most Indian Spices, Nuts and Seeds This Week 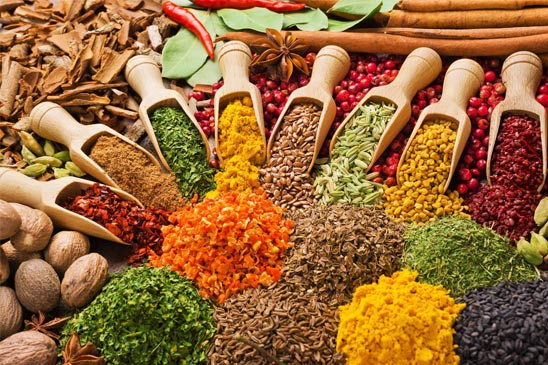 The market this week witnessed mixed pricing for most commodities. While some closed the week on a higher note after a slump, some remained steady after a bit of an increase.  The spotted pricing in the market resulted from increased demand in some commodities, lack of getting good quality products, and decrease or end of export orders.

The commodities that ended the week on a higher note were Groundnut varieties, at $1,33 per kg FOB from $1,31 per kg FOB for Bold 40-50. Mustard seeds, too, had a price increase in two consecutive days, from $1,18 per kg FOB to $1,27 per kg FOB for the variety Brown Mustard Seeds Micro Machine Clean. All the mustard seed variants experienced a price hike on the closing day of the week.

Similarly, coriander variants too experienced improved prices with demands increasing in the mills and southern states of India. As a result, the spice closed the market at $1,12 per kg FOB from $1,05 per kg FOB for Coriander Eagle 5% Split.

The rest of the commodities like Raisins, nutmeg, dill, black pepper, and dry ginger remained the same from the beginning of the month.