A review on Food safety standerds in India 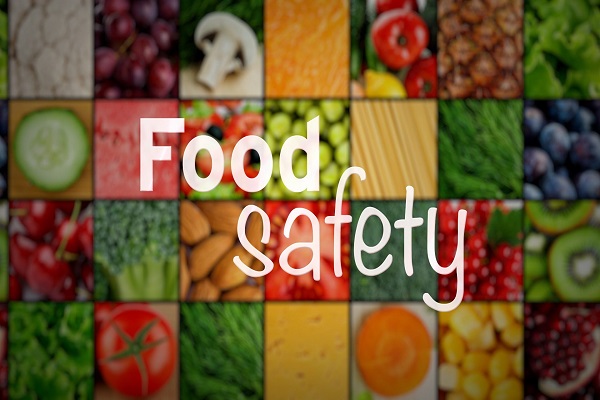 There is an ongoing demand for a review of standards taking into account the latest development in food science, food consumption pattern, new specifications, presence of new contaminants and toxins as well as the use of new food additives and ingredients required by the producers and manufacturers. In the recent past, FSSAI also invited suggestions from the industry and a number of these were also received. Under Section 16(3)(m), of the FSS Act, 2006, it is also the responsibility of FSSAI to promote consistency with the relevant international standards. This would facilitate trade and ensure the availability of safe food to the consumers. The standards and other guidance texts adopted by Codex Alimentarius Commission are the relevant international standards and are also the reference point within the framework of WTO. It is incumbent upon member nations to apply the national treatment clause, all imported foodstuff will be given treatment equal to those applicable to the domestic producers, manufacturers and the market.

The FAO and WHO of the United Nations regularly encourage countries to harmonize their standards with those of the Codex so as to achieve global unification of food laws. While formulating and implementing a single unified standard is a stupendous task, one of the major concerns of the industry which needs to be addressed by the government while finalizing the Food Safety and Standards Regulations is tuning in international best practices with the domestic ground realities. Both the domestic and international industry is looking forward to FSSAI for the harmonization of Indian food standards for all food categories with the Codex Alimentarius Commission (CAC) standards.

CAC is regarded as the world ‘Authority’ on Food Standards (Joint FAO/WHO Food Standard Programme). Codex’s focused objectives of
(1) protecting consumers and
(2) facilitating trade are shared by member countries and its standards based on scientific evidence and risk analysis principles, are followed and/or adopted partially or in totality by countries around the world. The WTO in its Sanitary and Phytosanitary Agreement recognizes the Codex standards as the global reference standards for consumers, food producers, processors, national food control agencies and all others involved in the international food trade. The Agreement on the Application of Sanitary and Phytosanitary Measures and the Agreement on Technical Barriers to Trade also encourage the international harmonization of food standards. Codex standards have thus become the benchmarks against which national food control measures and regulations are evaluated under the relevant provisions of the WTO Agreements.

India is still developing in terms of food safety by following the best practices available internationally. Most of the food manufacturing countries dealing with exports have to follow the laws of the countries in which they are exporting, therefore food manufacturers who are exporters naturally have to follow Food Safety and Standards, strictly. India is still in a learning stage when it comes to following strict food safety measures. One of the successful food safety applications for street vendors is street foods of Kankaria lake, Ahmadabad where street food vendors strictly follow the food safety measures.