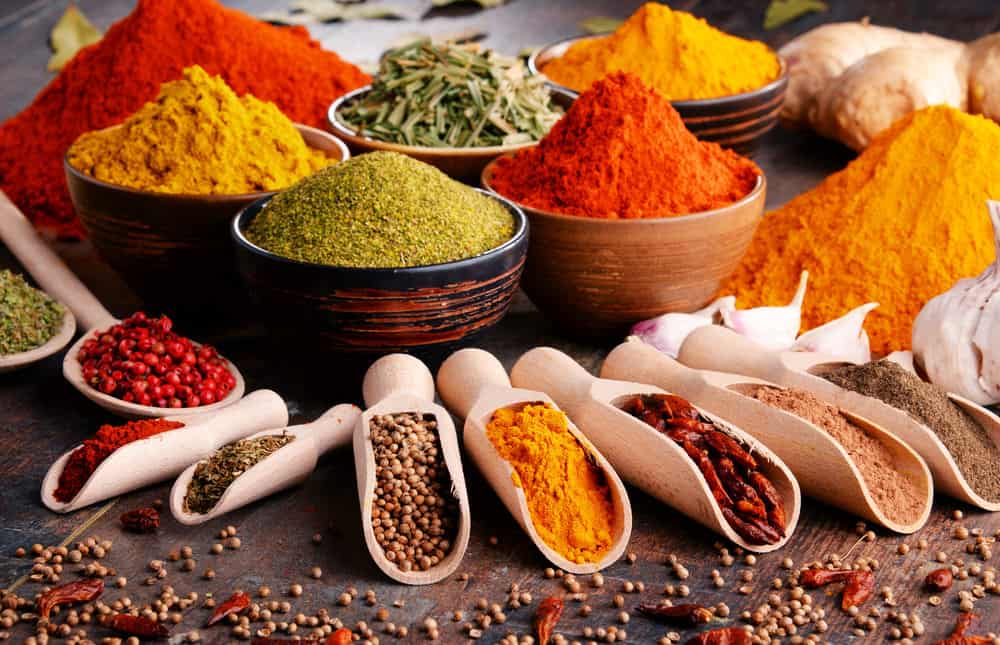 The Eagle varieties of Coriander prices witnessed a hike in the middle of the week, while the Parrot varieties remained stable. Eagle 5% Split increased from $1,11 per kg FOB to $1,12 per kg FOB and 100% Split increased to $1,085 per kg FOB from $1,080 per kg FOB this week. Single Parrot and Double Parrot remained at $1,30 per kg FOB and $1,45 per kg FOB, respectively, this week. The price increase for Coriander is due to the increasing order from South India and other mills as the festivals are coming up. Hence, there has been a start of major activity in the auction markets across India for Coriander, helping boost prices.

All types of Turmeric had a price hike at the end of the week. Turmeric Finger Salem, Double Polished No. 1 closed the market at $1,14 per kg FOB after increasing from $1,13 per kg FOB. Both Nizamabad Double Polished Dubai and Nizamabad Double Polished Europe too had a slight price increase. Dubai Quality increased from $1,01 per kg FOB to $1,02 per kg FOB, while Europe Quality increased to $1,07 per kg FOB from $1,06 per kg FOB. The price hike for Turmeric is due to the weak arrival of the crop in the market amidst good demand. It has also been reported that the crop that arrived in the Kesamudram market were insect-infested, but the local demand for the product was good.

Sesame Seeds had a mixed market price this week. In contrast, after experiencing a price hike on the first day of the month, all the white varieties witnessed a downward trend. In comparison, the black varieties’ prices stayed stable. For example, regular Black 99.90% opened and closed at $1,69 per kg FOB. Similarly, Super Z Black 99.95% and Semi Z Black 99.95% stayed stable at $2,00 per kg FOB and $2,06 per kg FOB.

After experiencing a price slump on the first day of the market this week, Cumin Seeds stayed stable. The prices remained flat due to weak demand, while the arrival of cumin was higher in the market.  Cumin A Grade 99% Pure closed the week at $2,02 per kg FOB, A Grade 98% Pure was priced at $1,95 per kg FOB and stayed the same. FAQ 99% Pure stayed at $1,94 per kg FOB and FAQ 98% Pure remained at $1,91 per kg FOB.

Red Chilli S4 Steamless remained stable at $2,01 per kg FOB this week. Despite the weak export and local demand for specific varieties, an increase in the arrival of selected types and their demand for the likes of 334, S10, Teja, 355 Byagi led to the prices being stable in the market.

The market for both Peanut and Chickpeas remained stable. While peanut prices are likely to go up in the coming days due to the steady demand and increase in the supply of the items. Also, the farmers are in a hurry to sell their crops will have a positive impact in the coming days for Peanuts. Despite the commodity and all its varieties starting the week at a downward trend compared to last week, the prices became stable as the week progressed. Bold 40-50 stayed at 1,22 per kg FOB, so did 50-60 at $1,25 per kg FOB and 60-70 at $1,26 per kg FOB.

The steady trend continues for chickpeas, thus keeping the prices stable despite no new demands in the market. All varieties remained stable, e.g., Chickpeas 12mm remained at $1,35 per kg FOB.

It will be interesting to note how the market fares as the Navaratri and other festivals across India are starting within a week.