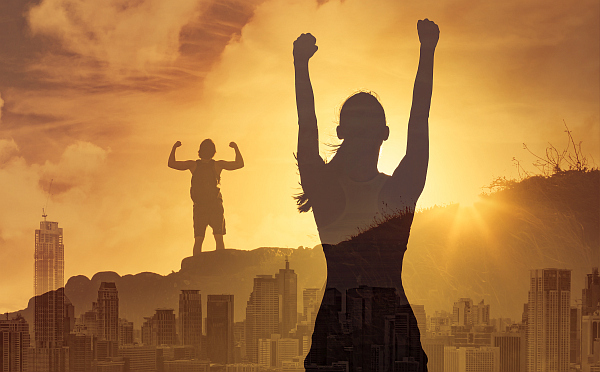 The Almond Board of California has released the August Position Report with shipments of +207 million pounds compared to last year 193 million pounds for an increase of +7.4% per cent.  A new Record has been established for August shipments.

YEAR TO DATE SHIPMENTS:  The Industry has shipped 207 million pounds in the first month of the new campaign compared to 193 million pounds last year, for an increase of 7.4% per cent.

CROP RECEIPTS:  The industry is reporting 311 million pounds were received in August compared to last year’s 272 million pounds for an increase of +14.49% per cent.   The Harvest has been speedy this season with the dry conditions.

HARVEST: The Almond Harvest is in full swing in California.  The extreme temperatures of the summer have dried down the almonds, and the harvest is moving fast now.  Moisture levels of the almonds are coming in from 1.5% to 4% up and down the state.  The almonds are dry.   Typical harvest moisture is 3.5% to 5%.  The kernels are very flat, lacking the typical plumpness due to the extreme heat we experienced this summer.  The almonds from the side look long and wide; however, they are very flat and lacking weight, so they are sizing at least 1 size smaller than prior years.  Many packers from Fresno to Bakersfield ( central to south) are reporting sizes coming in on Nonpareil from 27/30 to 32/34 sizes with very little in the range of 23/25 or larger.  A few packers in the north see better sizing, with some in the 25/27 and 23/25 sizing.  Overall Nonpareil colouring is light – golden brown.  Independence which normally has huge sizes is also coming with smaller sizes, with the kernel sizes being 25/27 to 27/30 typically.

MARKET:  Pricing for almonds has continued to firm on Nonpareil Kernels with NP X 27/30 being at $3.05- 3.10 per lbs FAS depending on the brand and 25/27 at $3.30- 3.40 per lbs FAS.  Std 5 for the old crop is $2.40, and the new crop is $2.50-2.55, depending on the shipping period.  Inshell prices have started to weaken slightly as many growers decided to make more inshell this year due to the strong premiums inshell have demanded compared to kernels.  NP Inshell is now at $2.25- 2.30 FAS depending on the brand with sized NP inshell 27/30 AOL at $2.35 FAS.  The industry sold 137.8 million pounds in August.  The industry is now sold at 27.6% per cent for the crop plus carry-in and 33.7% per cent for the crop only.  Growers are focused on the harvest and extremely concerned with the looming drought impacting California.  They are only interested in selling for the near term because the reservoirs are extremely depleted in California.  They will only sell for later shipping periods if there is a strong premium offered over the current market prices.  All are praying for Rain this winter!

SHIPPING INDUSTRY:  We should probably open our monthly reports with the challenges of the shipping industry, as they are having the most impact on the almond industry now.  Each day we learn of loads being rolled or ships being delayed at the ports in California and transhipment ports abroad.  Many industry experts state they are seeing between 15% to 25% of their loads being rolled at least one month.  We can only recommend to our partners overseas to keep this in mind as they organize their purchasing and avoid the old strategy of “just in time” product for their own needs with the continual delays taking place.  Plan on ordering a minimum of 1 month before you actually need the product to arrive to ensure you promptly have it.  Loads heading across the Pacific routes are having the most negative impact due to the demands of the China Industry for containers to ship around the world for the Christmas business.  Basically zero new availability for loads over the Pacific routes in September even up to mid-October, so we can only recommend to our Chinese partners requiring product for Chinese New Year’s that they better book now!   Packers are ready to ship per the contracts, and the challenge is obtaining containers and vessel space availability.  Freight rates have also escalated to all major destinations by 2-4 cents per pound in recent months.  Costs are climbing for freight.  The Wall Street Journal reported this week that they expect the woes of the shipping industry to continue far into 2022.  Here is a link to the article for you: