Almonds: Exports of Iranian almonds have increased by 54 percent. 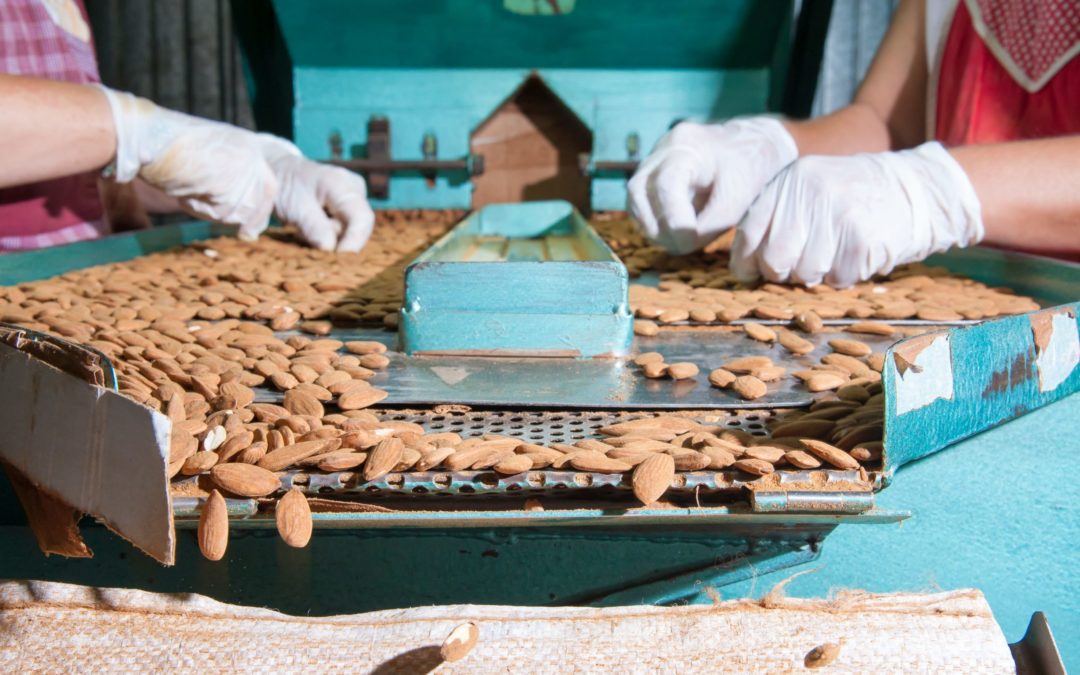 Compared to last month, the price of Iranian almonds has risen due to the increase in export demand and a decrease of about 1.4 per cent in the exchange rate of foreign currencies against the rial. The price of AAA grade Mamra (Mamai) kernels (120 to 130 seeds per 100 g) has increased by about 3.4 per cent, and the cost of  Sangi shelled almonds has gone up by about 3.8 per cent compared to the previous month.