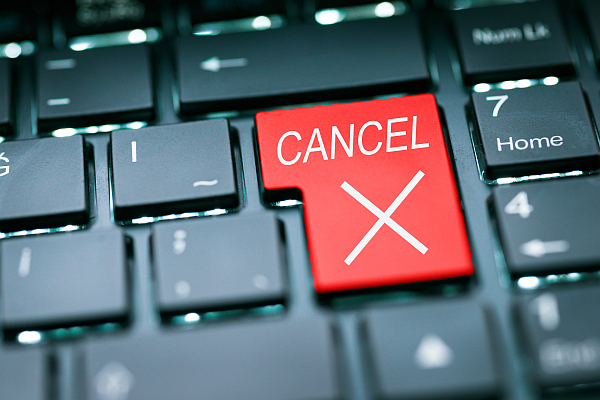 The Almond Board of California has released the October Position Report with shipments of +207.07 million pounds compared to 309.68 million pounds last year for a 29.9% percent decrease.  This is the lowest October shipment report since the crop year 2015/2016.

CROP RECEIPTS:  +1,794 billion lbs compared to last year at 1,810  billion pounds for an -0.91% percent change.  The crop is estimated to reach 2.8 billion pounds, down from last year’s 3.1 billion pound crop. Some industry experts are estimating the crop to be over 2.9 billion pounds.

HARVEST:  Harvest is complete at this time, and the crop continues to look better and better each week.  While some parts of the state were first reporting they were down 10-15%, some packers are now only reporting being down 4%. With some packers feeling, we could still hit a 3.0 billion lbs crop, but that will not be known until January.    Sizing on NP now seems to also be a little better than last year.  We are seeing NPX 20/22 prices down from a high of $4.00 FAS to now offers at $3.50-$3.55 FAS depending on the packer.  We are also seeing more NPX 23/25 being offered than last year, which prices starting at high around $3.50- $3.60 per lbs FAS and we are now seeing offers and business done at $2.95- $3.00 FAS  again depending on the packer. From there the sizing looks like it skips over 25/27 on NP and goes to 27/30.  Much of the crop is in the 27-34 range on NP.  For the Carmel/Monterey Crop, we are seeing a lot of the same sizing around 27-36 for Cal/CM Type.  There is still is a substantial amount in stockpile at the huller/shellers, we will know more regarding the crop size by early next month.

MARKET:  Sales Volumes have dropped off over the past 2 weeks in anticipation of a poor shipment report.  Many buyers did not want to catch a falling knife and decided to postpone their buying until after this report.  Due to this and the shipping challenges, we have seen pricing come down 10-15 cents over the last 2 weeks.  STDS 5% are now being reported at $1.96- $1.98 FAS from California.  The big question is whether this downturn in pricing will bring in demand.  We have seen a flurry of inquiries from Europe, the United States, India, Middle East all wanting to know pricing before and after the report.  As goods get consumed around the world from the lower-priced 2020 crop shipped in late summer, we do expect some of the regions to do some buying for December and January shipments. The New Sales in October were 244,327,233 million pounds.  The Industry is now sold at 51.0% percent for the new crop and sold at 41.8% percent for the new crop plus carry in.  Prices have been weak the last couple of weeks as suppliers realize the shipping hurdles we continue to face, and warehouses fill up with the incoming crop. Suppliers are especially aggressive on most items in December/FH January shipment. There is still hesitancy on shipments further out as drought remains an ongoing issue. While California has had some recent rains, it is still not nearly enough to get Farmers where they need to be. There will be plenty of opportunity in the next couple of weeks for smart buyers to take advantage of these unique set of circumstances; smaller crops, full warehouses, unprecedented shipping issues, December grower payments looming. Once suppliers get enough sales it will be too late for buyers who were waiting for the bottom.

SHIPPING: October saw unprecedented delays and cancellations by shipping lines at all California ports. To make matters worse, California is facing a major trucker shortage as well, as a result, export and domestic shipments are both negatively affected. Rates have also to continue to increase on inland and ocean freight, frustrating both suppliers and buyers. While all routes and shipping lines were affected in October, routes across the Pacific continue to be the most difficult. This includes all of Asia, India, and most of the Middle East. While November has started much more positively than October, there is still no end in sight. We urge continued patience by all our partners domestic and overseas as we continue to ship as quickly as possible.

OUTLOOK:  Same as we said last month, November looks strong on paper. However, it is impossible to know exactly what shipped until December 1st.