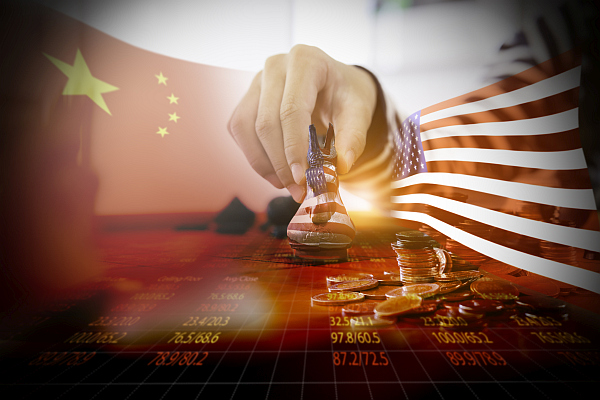 BEIJING: Washington, October 18: The weekly export inspection report issued by the U.S. Department of Agriculture showed that the number of soybeans shipped by the United States to China (mainland China) last week increased significantly compared with the previous week.

The U.S. Department of Agriculture’s October 2021 supply and demand report predicts that China’s soybean imports in 2021/22 are expected to be 101 million tons, which is the same as the September forecast, an increase of 2.02% year-on-year.