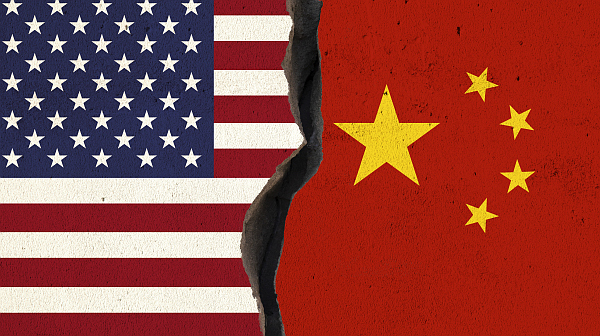 BEIJING: As of October 21, the total amount of U.S. soybean export inspections decreased by 45% year on year.

In the October 2021 Supply and Demand Report, the U.S. Department of Agriculture predicted that the U.S. soybean export volume in the 2021/22 season is expected to be 2.090 billion cats, which is the same as the previous month’s forecast and is 7.73% lower than the 2.265 billion cats exported after the 2020/21 adjustment.