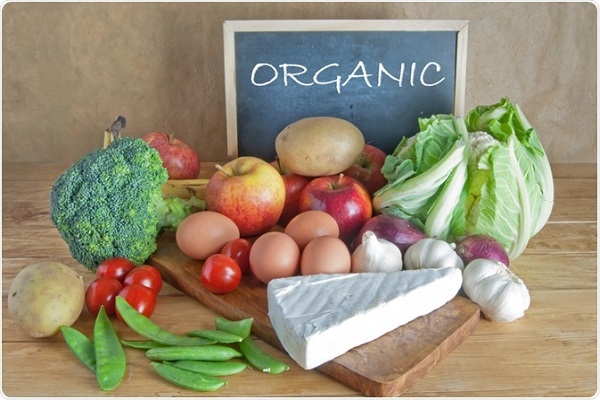 US-based Alliance for Organic Integrity (AOI), which unites key players in the organic sector, has suggested to the European Committee on Organic Production to withdraw its approval for the Agricultural and Processed Food Products Export Development Authority (APEDA) to supervise organic products exports certifying bodies or agencies (CBs).

In a feedback on organic farming — trading products (implementing rules, AOI that claims to strengthen the integrity of organic guarantees) said the US Department of Agriculture (USDA) had withdrawn its approval of APEDA and “we consider it as a more appropriate reaction” with reference to the EU blacklisting five CBs from certifying organic products exports from India to the European Commission.

Barring One-cert International, a US-based firm, the rest are CBs based in Europe. Trade analysts see these moves as part of concerted efforts to undermine APEDA’s role in organic produce exports.

The EU withdrew recognition, valid till 2026, to the five firms from certifying organic product exports from India after it issued at least 90 notifications over the past few months.

The five derecognised agencies certified close to 80 per cent of organic products exported to Europe from India. APEDA officials chose not to comment over the development.

S Chandrasekaran, a Delhi-based trade analyst, said the move by these organisations was aimed at dictating terms on behalf of the certifying agencies and intervening with India’s sovereign rights.

However, APEDA followed up the derecognition of the five firms by suspending accreditation to Aditi Organic Certification for a year and banning four others — CU Inspections India , ECOCERT India, Indian Organic Certification Agency (Indocert) and OneCert International — from registering any new organic processor or exporter for organic products certification after some shipments cleared by them failed to meet the norms for ETO presence.

AOI suggested that the EU work with the National Organic Program of the US on a common approach to the same problem, which would result in more effective action.

Laying the blame squarely on APEDA, the Alliance said the blacklisted CBs cannot bear all the blame and “APEDA, as the oversight body, is more implicated”. The move to derecognise the five CBs was harsh and AOI President Francis Blake said “We do not know what the Commission is doing behind the scenes with APEDA.”

He said the derecognition will cause major problems within the Indian organic market and as a net effect many small holders would have to face the negative consequences.

Blake suggested that the supervision of the CBs be taken away from APEDA and “put in the hands of appropriate national and international accreditation bodies.

In a related development, an international strategy and management consultancy in the organic sector, Organic Services GmBh, told the European Committee on Organic Production Chair Elena Panichi to follow the USDA example of not accepting the system supervised by APEDA.

In July this year, the USDA ended a 15-year agreement with APEDA, allowing the latter to accredit agencies certifying organic products export to the US. The US agency said it was changing its approach to organic “oversight” in India under its National Organic Programme.

The German firm’s chief Gerald A Herrmann said from his own investigations he concluded that there was a communication gap between the EU and APEDA. The Indian authority should be aware of the EU’s organic farming information system and rapid alert system for good and regularly monitor it.

He claimed that notifications reached the CBs late or they were not communicated to them by APEDA, while their responses were uploaded late.

APEDA’s reaction to the EU also took a long time and CBs should be held responsible for these issues.

Herrmann said the blacklisted agencies also held various other authorizations and pointed out how USDA had cancelled country to country acceptance with APEDA while maintaining accreditation of the CBs.

He said the cause for ETO contamination should be identified and the functioning of the Indian organic system changed.