As farmers shift to oilseeds, wheat acreage drops 2% in India 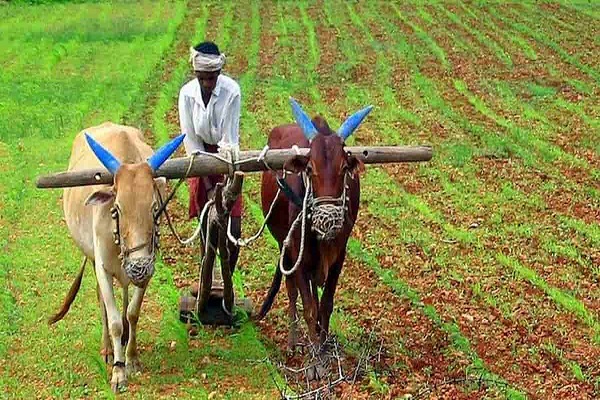 Wheat sowing in the current rabi season dropped 2.4 percent to 248.67 million hectares as of December 10 from the year-ago period, mainly due to farmers shifting to other crops in Haryana, Gujarat, and Bihar. Other wheat-growing States recorded either the same area as last year or higher.

“The shifting to mustard from wheat is very clear this year because of high prices of the oil-seed crop since last year. Government should take a cue from this trend on its crop diversification plan as the price is the main driver to motivate farmers,” said AK Singhal, a trader in Hapur, who deals with grains and pulses. The wheat acreage in Uttar Pradesh, too, may marginally fall from last year’s 99 million hectares at the end of the season, he said. Currently, it has reached 73.55 million hectares, marginally higher than the year-ago period.

Over 82 percent of the normal sowing area of 625.14 million hectares under all winter-sown crops has been covered and it is up by two percent from the year-ago period. The total area under all crops was recorded at 513.25 million hectares.

Cumulative rainfall from the period October 1 to December 10 has been 51 percent more than normal for the country as a whole and over 85 percent of the area has received normal is higher rainfall during this period.