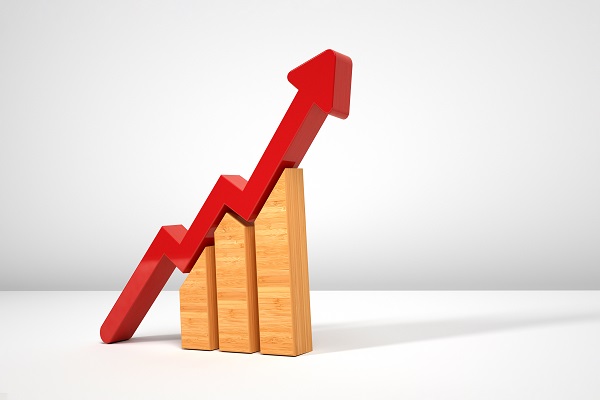 According to S&P Global Platts, the Australian Prime White wheat index sets a new high of $343.50/mt on November 9, up to $2.50/mt from the previous day, while the Australian Standard White wheat index remained constant at $333.50/mt. As quality worries loomed following storms over Australia’s wheat belt during the harvest, the APW-ASW spread widened to $10/mt November 9, up from $7/mt at the start of November.

“It’s frustrating that the wet weather kicked in now during crunch time; it is definitely delaying harvest a bit and obviously raises concerns on quality” – a trader in Australia said.

Another dealer concurred but said it could be too soon to draw any judgments about crop damage. Despite this, the rainy weather has hampered liquidity in both the domestic and export markets, as producers and suppliers have shied away from making bids without first analyzing crop conditions.

Due to high demand from China and other Southeast Asian nations, as well as a lack of competition from Russia, Australia’s wheat export prices have risen over 3% in the previous month.

According to the Australian Bureau of Agricultural and Resource Economics and Sciences, Australia will likely produce the second greatest wheat harvest on record in MY 2021-22, with 32.6 million mt, slightly less than last year’s prediction of 33.3 million mt.

Australia is expected to export roughly 23 million mt in MY 2021-22, down from 23.6 million mt the previous year, according to the agency. According to a survey released November 9 by Sydney-based IKON Commodities, Australia’s wheat output in MY 2021-22 is predicted to reach a new high of 36.17 million mt.

The business estimates that output will be 870,000 mt greater than a year ago and roughly 32% higher than the 10-year average. Australia’s bountiful crop follows a disastrous multi-year drought that hit farmers two years ago, causing a dramatic drop in productivity. Australia is the sixth-largest wheat grower and exporter in the world. Australia’s wheat output is expected to reach 35.3 million mt in MY 2020-21, according to IKON.

“Wheat production is also set to smash last year’s record with growers set to harvest more than 36 million mt this year. Growers are now looking for clear skies to capture the strong quality premiums on offer in the domestic and export milling wheat markets” the firm said.

In its latest grains prediction, Rabobank, another agriculture specialist, forecasted Australia’s MY 2021-22 wheat output at 31.9 million mt, the second-highest on record. The Australian Crop Forecasters, an independent crop information service provider, estimates that Australia’s wheat output in MY 2021-22 will be 33.7 million mt, according to its manager James Maxwell.