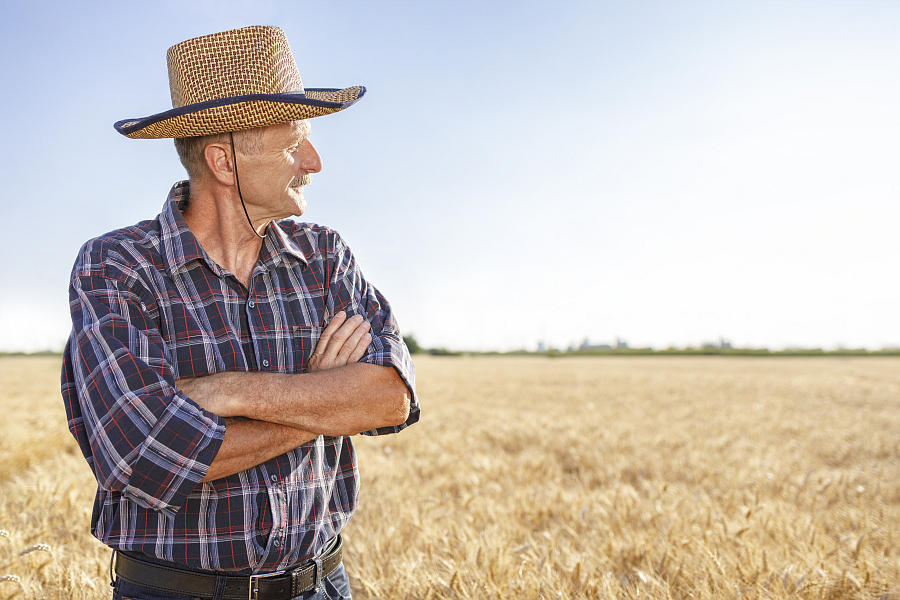 A second consecutive record wheat crop, strong global demand, and reduced competition are set to propel Australia’s wheat exports to record volumes. It is set to be the third-largest exporter, eclipsing the United States and Canada, which both have smaller crops, tighter stocks, and high prices.

After 3 years of drought, Australia benefited from improved precipitation in 2020/21 and 2021/22 with near-record yields, resulting in this year’s crop estimated at a record 34.0 million tons. Despite large volumes, the good precipitation throughout the growing season led to lower protein levels in some regions, and untimely rains at harvest in eastern Australia have raised concerns about quality. With high- protein wheat scarce amid dismal U.S. and Canadian crops, some importers are scrambling to purchase what is needed for bread and pasta. With a large crop and relatively robust beginning stocks, Australia will be able to supply its core Asian markets with both milling and feed-quality wheat. However, due to expected quality issues, a significant share of Australia wheat exports may be low protein.

Strong global demand for wheat has been a key factor sustaining Australia exports. Global trade for 2021/22 is up nearly 5 percent to over 205 million tons. Global consumption is up, but global production is relatively flat. The third- and fourth-largest importers, Indonesia and China, are set to remain very strong buyers this year and are heavily dependent upon Australia. Indonesia will likely purchase both milling and feed-quality wheat from Australia. Southeast Asian buyers and South Korea will rely more heavily on Australia for feed-quality wheat.

While Australia faces less competition from the United States and Canada in markets such as China, it will face some increased competition from India and Argentina in other markets. India exports have continued to soar, offering an attractively priced alternative for Asian markets as major wheat exporter quotes continue to climb. Argentina is expected to have a bumper crop that it will seek to export not only to the Western Hemisphere but also to Asia.