Barley cannot catch up with wheat. 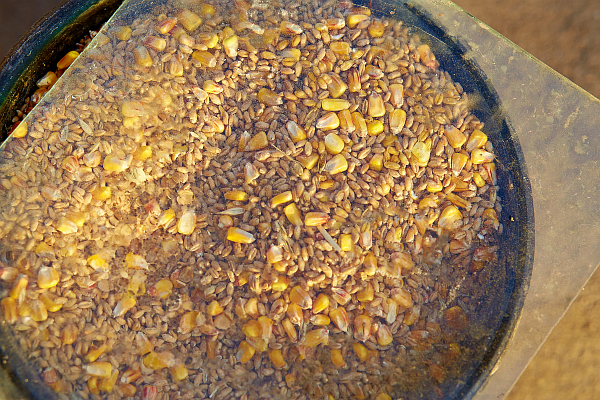 ODESA: Barley production forecasts in Russia and Canada remain rather pessimistic. But barley prices in Ukraine have not yet responded as they remain under pressure from the corn market.