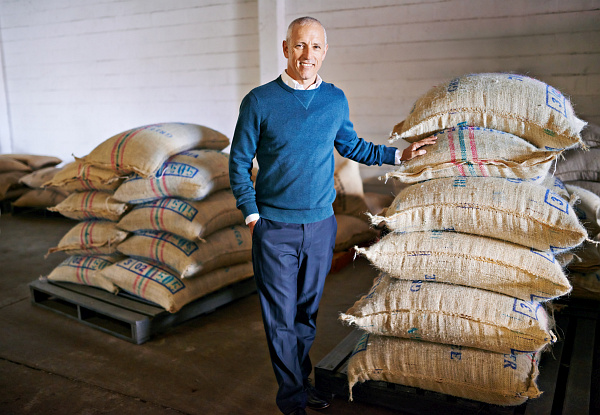 ODESA: The rapid rise of wheat prices increases demand for other feed crops, including barley and oats.  These crops have also begun to rise in the world markets.

In the current season, as of October 25, Ukraine exported 4.207 million tons of barley. This is 28% ahead of last year rate and almost equal to the total exports of the previous season, which amounted to 4.23 million tons.

IGC experts lowered the forecast for world barley production in 2021/22 MY to 147 million tons compared to 159 million tons in the previous season.