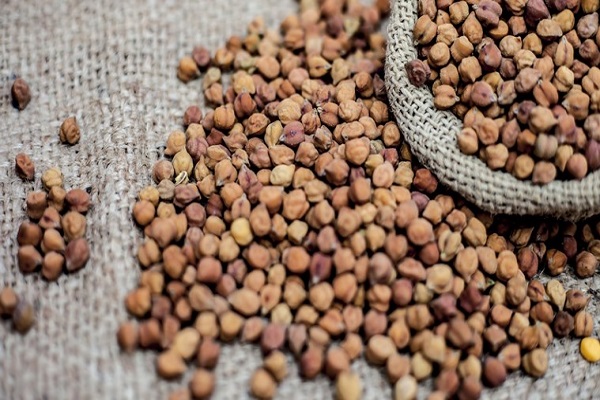 Due to the low production of desi gram, the pressure of arrival in the mandis of Rajasthan is significantly less. There is a possibility of a price hike in desi gram.

At the time of desi gram sowing, the speculators harvested the goods at low prices by blowing the wind that there would be tremendous sowing. In contrast, instead of desi gram, mustard was grown in the fields of Rajasthan, Gujarat, and Madhya Pradesh. The sowing of wheat also was done more by the farmers. In these circumstances, the possibility of a substantial reduction in gram production has started slowly. At present, harvesting in the fields and threshing in the barn, the productivity of indigenous gram has been low per hectare. That is why the production of an indigenous gram, which is very vigorous, will not bring the production of more than 75 million metric tons. In contrast, India’s domestic consumption is 110 million metric tonnes.

It is believed that in between, the government will continue to sell its stock in the future. However, it is also worth noting that Australia and Canada are not looking to export to any country at a lower price, eventually accelerating domestic gram. As per traders, there is no more arrival of a gram in any area. Farmers reported low production by looking at the gram falling under the thresher. In contrast, for traders of Kota, Bara, Nohar, Bhadra, Sawai Madhopur, and Bikaner line, the arrival of gram compared to last year is 10 percent, and in some areas, it’s up to 30 percent.

Two market experts of Kota and Bara Mandi say that 75 thousand to one million sacks of desi gram were arriving in the previous year, which this time till now is hardly 10-12 thousand sacks every day. The arrival is unfavorable in the Gwalior, Lashkar, Bhopal, Sagar, and Ashoknagar lines of Madhya Pradesh. Therefore, it is a challenge to meet the demand. Imports from abroad seem expensive, so it has remained in a bearish trend between $0,66/0,67 per kg. Experts say the costs might increase to $0,80 per kg in the coming two months, and it will remain bullish in the future.