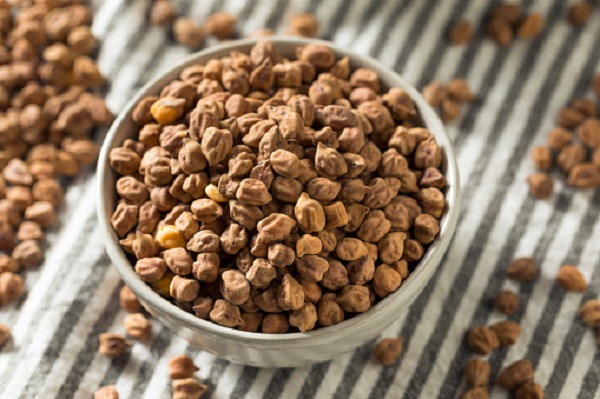 INDIA/MUMBAI, This year in Maharashtra, there has been a record increase in the production of gram (Black Chana), despite which there has been no increase in the farmers’ income as the prices of gram are not being received so far. Since last week, the prices of Chana have continued to fall. Experts say that traders involved in the processing industry had stocked gram due to an increase in arrivals; now, its price has come down to $0,53 per kg, while the government has fixed its minimum support price at $0,68 per kg.

While the prices of cotton, wheat, and mustard are currently running higher than the minimum support price in the open markets, the price of gram is much lower. Reports state that at NA-FED, the procurement of gram has been started, though the farmers are not getting the benefit.

Farmers and traders are hoping that prices will be positive in the near future but looking at the current scenario, prices don’t seem to move up.