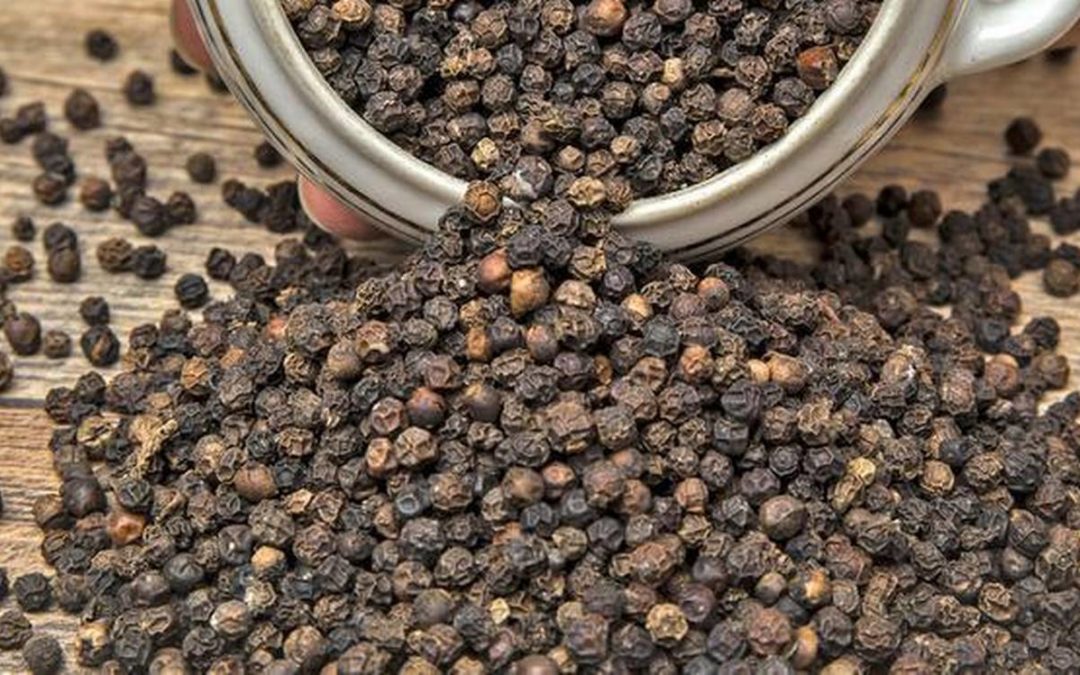 The price for the Black Pepper in the market has been remaining steady after it closed at an increased price of $5,13 per kg FOB last week for 500 GL. It is not only the Indian black pepper price holding steady in the market, but also the Vietnamese and Brazilian product’s prices are stable.

With an increase in the import of Black pepper, the country’s farmers had their concern mainly during the Onam festival. Still, with a reduced supply of the crop from Indonesia, Vietnam, and Brazil, the chances of Indian black pepper demand will go up. It has also been predicted by International Pepper Organization (IPC) that Vietnam’s 2021 production is down by 40,000 tons as previously foretasted and is 25%, i.e., 60,000 tons less than the 2020 harvest. This year the total harvesting figure for Vietnam’s black pepper reached 180,000 MT.

Vietnam also reported that though the export volume of Black pepper was less by 11.2% compared to last year, the selling price has increased by 38.3% compared to the previous year. This figure demonstrates that the prices of black pepper in the international market have increased.

Also, the increase in freight rate and shortage of containers resulted in the increased price of the black pepper export. Furthermore, the demand for spice will increase with the relaxation of the COVID-19 lockdown rules in the US and European countries. Therefore, given that the global production of the pepper is down by 21 thousand tons compared to last year and increase the demand for export by 2%, the prices of black pepper will increase in the coming months.