Black Pepper Market Trends To Be Bullish in India 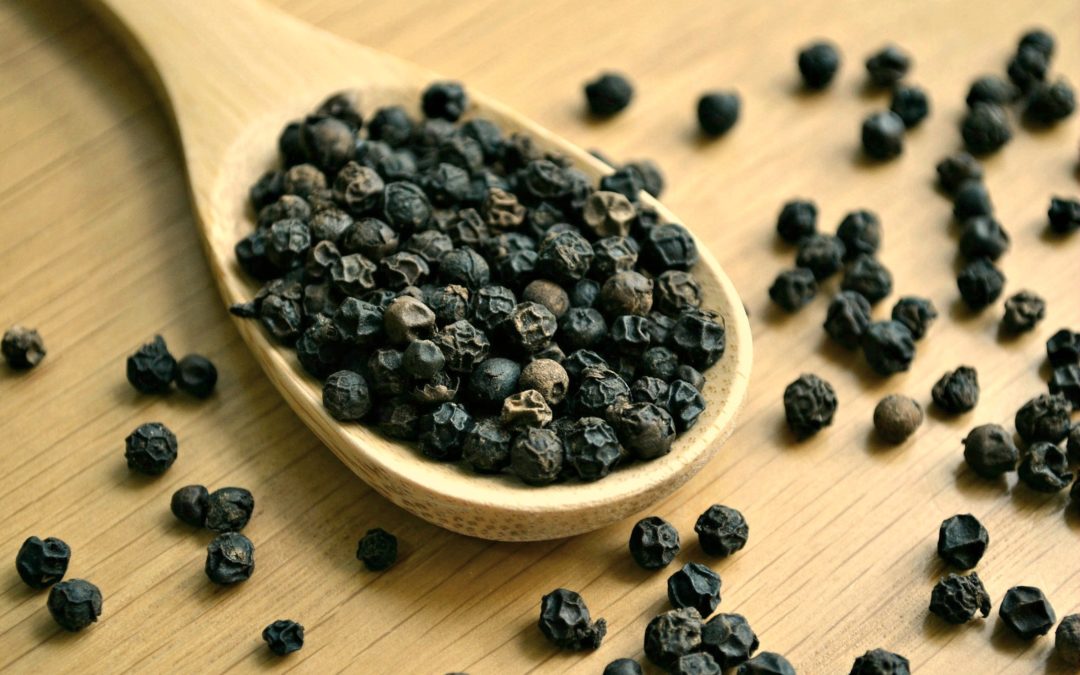 As the month is nearing the end, the Black Pepper market remains steady and moves towards a bullish phase. In the last three consecutive days, the prices are moving up for Black Pepper in the market.

The good domestic and export demand has helped the crop to move towards the bullish orbit. Amidst the lower supply of Black Pepper from Vietnam and Brazil markets, there has been a gradual yet constant increase in the price for the crop. It has also been reported that due to the increased demand in export while the supply is weak, the positive trend for the commodity will continue.

The positive sentiment for Black Pepper was evident when the price increased to $5,37 per kg FOB on the first trading day of this month from last month’s closing day at $5,34 per kg FOB.

While the Indian Black Pepper varieties remained steady this month, there was a significant increase in Vietnam and Brazil’s Black Pepper prices earlier this month.

It has been noted that there has been a steady increase in Vietnam’s Black pepper prices in all its provinces this month. Mainly the Central Highland’s Black Pepper price had increased and has reached an all-time high since last four years in September when it increased by $0.13 per kg.

The price for Black pepper is expected to increase or hold steady across the world because the significant pepper-producing countries like Vietnam, Brazil, and Indonesia’s production has dropped due to climate change.

According to experts, India will benefit from the increased demand in the international Black Pepper market as the US and the EU are relaxing the import restrictions due to the pandemic. However, amidst the reduced crop supply from Vietnam, Brazil, and Indonesia, the prices are expected to remain or go higher in the coming months.

According to the International Pepper Organization (IPC), the Black Pepper harvest will be down by 25% compared to 2020’s crop, about 40,000 tons. However, this year the yield is expected to reach 180,000 MT in Vietnam, which is good news for Black Pepper farmers, traders, and exporters of India.