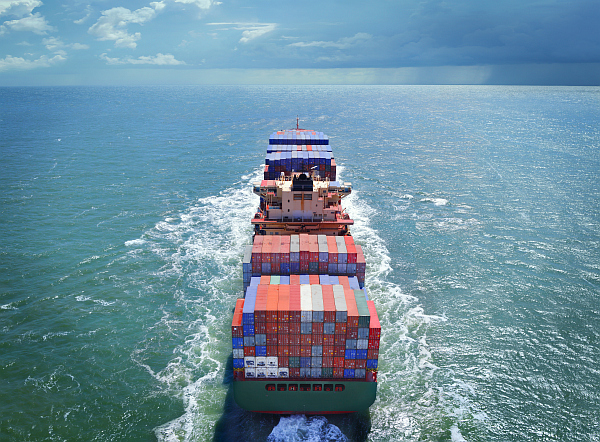 DOMESTIC/ USA: August 2021 shipments versus 2020 shipments on an inshell equivalent were up 20.2%

MARKET/ PRICING: California had an excellent year, shipping an impressive 760,172 tons. This is especially impressive given the uncertainly we all had at this time last year, a record crop on the trees in the midst of a global pandemic. If you were to ask suppliers today, they would state in unison that they sold too cheap last year, and who is to argue after selling at or below the cost of production for almost the entire season.  Suppliers are surely not willing to make that mistake again as opening prices reflected the much smaller crop than last year.

CROP ESTIMATE 2021– The NASS estimate was accurate the past several seasons and was released at 680,000 tons.  Prices for inshell are now +$1.45 per lbs FAS basis, LHP Chandler 20% at $3.50 FAS, and Chandler Halves 80% at over 4.00- $4.10 per lbs. FAS basis.   Buyers waiting for California to return to prices similar to the past 2 years will be out of luck, as growers will look to recoup recent losses.  Lower shipments for the first few months of the season will be expected, given the smaller crop.

Harvest: Harvest is beginning this week on the earlier varieties. We expect Howards to begin within the next 2 weeks, Chandlers to follow in October. Summit will continue to monitor walnut harvest and update you as it progresses.