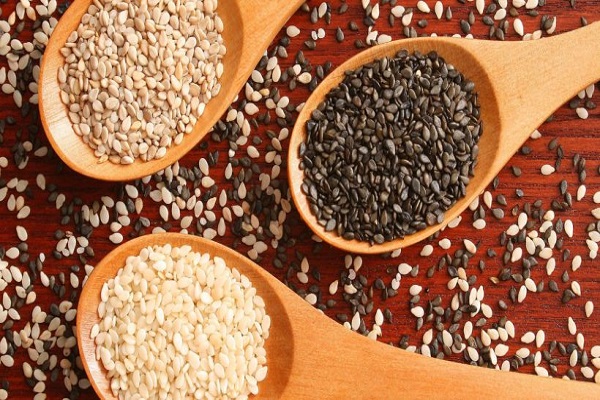 Last year the government showed the sesame sowing figure to be 91.000 hectares. However, with one and half-ton per hectare production, the total yield was 175.000 thousand tonnes, and it resulted in lesser areas of cultivation than reported by the government. As per local reports, the overall summer production for sesame is down by 30 percent.

Factors that have impacted the yield are unfavorable weather like unseasonal rain, excessive heat, and cold temperatures.

The question now remains will low yield help the price move up for the summer sesame seeds? Several factors will impact the new crop price, as per market experts.

Factors That Can Impact The Price

Hence despite the low production, the international demand and the quality of the produce will eventually determine the commodity’s price.