Canola Australian: OilWorld (Germany) has raised its estimate for the Australian canola crop 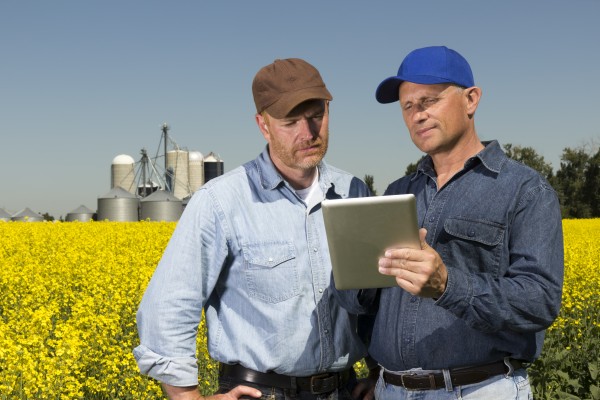 Australian growers may harvest around 5.7 million tonnes of canola in the 2021/22 marketing year. This forecast is made by analysts at OilWorld (Germany) in their report after increasing their earlier estimate of the gross oilseed harvest by 0.4 million tonnes.

If confirmed, this would result in a record rapeseed harvest of 1.2 million tonnes, above last year’s crop estimate.

OilWorld (Germany) also forecasts that the Australian oilseed crop sales to external markets could rise to 4.4-4.6 million tonnes in the 2021/22 marketing year, up from 3.4 million tonnes the season before.

“This season will see diversification in Australian oilseed supplies as canola supplies in Canada decline. In particular, this year’s July-September period saw an increase in exports of Australian canola to “non-traditional” markets such as Pakistan, the United Arab Emirates and Bangladesh,” experts said.