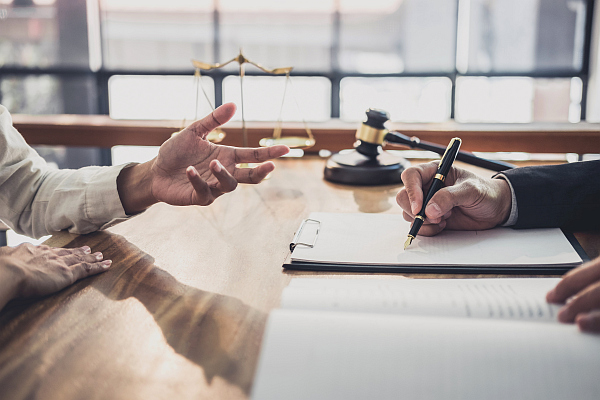 The Centre’s decision to allow private firms to conduct cardamom e-auctions has irked the farming community, traders and trade unions. They allege a parallel trading session has come into existence alongside official auctions conducted by the Spices Board at Puttady in Kerala’s Idukki district and Bodinayakkanur in Tamil Nadu.

At a meeting convened to discuss the issue, the stakeholders have requested the Spices Board to intervene by stopping the parallel auction and ending the stalemate.

The meeting was attended by representatives such as Dean Kuriakose, MP, and MM Mani, MLA, who represent various planters’ associations. They blamed the parallel auction system for the declining prices of cardamom and said the existing e-auctions system at the Spices Park with 12 registered auctioneers must continue.

Shine Varghese, general secretary of the Cardamom Growers Association, Vandanmedu, told BusinessLine that the consent given to private firms is a clear violation of the Spices Board Act and rules, adding that such firms have no right to conduct auctions as the Supreme Court has passed an interim stay for the implementation of the three Farm Laws.

The Spices Board has already entrusted 12 firms for e-auctions both in Puttady and Bodinayakanur. However, producer companies can conduct online auctions. Taking cognizance of the rules, two existing companies have surrendered their auction license to the Board and started their own auctions independently, he said.

These companies are now holding 2-3 daily trading sessions where the traders’ participation was minimal at around 60. There were allegations of delayed payments to farmers after the sale and charging interest from those growers who needed cash in advance. Moreover, there is no controlling authority for such auctions, he added.

C Sadasivasubramaniam, Kerala Cardamom Growers Union, said that the average price realization has come down to $12,23-14,94 per kg due to an increase in daily trading sessions. This year, the sector is expecting a 40 per cent drop in production due to climatic changes.

The government should also speed up the process to enable multi-location bidding and take necessary steps for the smooth conveyance of people and goods concerning auctions.