Cashew Prices Are Under Crunch For Several Factors 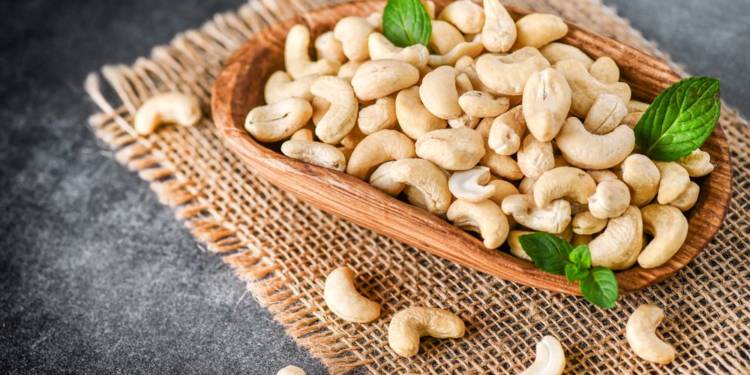 Given the current situation, the rise in the freight rate, shortage of containers, and the impact of COVID-19’s second wave, it is hard to predict which way the cashew prices will move. It was expected that the cashew prices in the market, domestic and international, will be picking up after July since the first quarter showed growth despite a sluggish market trend. However, due to the COVID-19 second wave, there has been a price drop in the market apart from sporadic increases.

Overall, in the international market, the consumption of cashew has improved last year and has been on the rebound since April 2021. In contrast, compared to other countries, India’s consumption for the nut has been less in the last year but has been picking up in the previous two quarters.

Furthermore, the COVID-19 restriction and the crunch in the logistics have reduced the African cashew being processed less in India. As a result, it is hitting the RC arrivals in the country and Vietnam, which is having a ripple effect on the cashew market price, and it’s expected the effect will be long-lasting.

The other factor impacting the price and supply of cashew is the logistics challenge, and in the coming months, it is expected to stay the same. However, it has been estimated to increase and go higher from Asia to the US and European countries. For example, Vietnam reported earlier this year the freight rate for the US is over $7500, and to Europe, it is about $6000. Moreover, despite these higher rates, it isn’t easy to find a container to ship the product.

One of the cashew traders of India stated that if the situation continues, there will be disruption in prices and shipping of the products, which will affect the market negatively in the long run.