Cashew Prices Are Unlikely To Improve 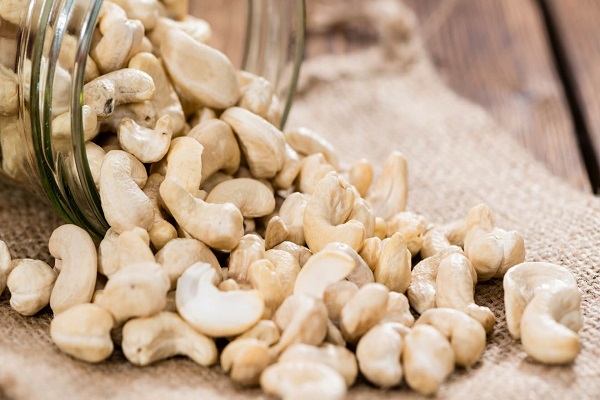 Cashew prices have remained stable for all its varieties. According to reports, W240 has maintained an $8,82 per kg FOB price since April 26. The price hike happened towards the end of February, and in between, the price fell in March before it picked up in April.

Despite the low price, the market is still sluggish for dry fruit. It is believed that the summer season is impacting the consumption of cashew, which has eventually led to an inactive market. However, market experts believe there won’t be any price dip in the commodity either. Instead, the producers will continue to sell the product even at a low price.

Market experts believed that the price would increase during the Akshaya Tritiya, but the prediction failed.

Earlier the consuming industry has been competitive with fine and quality products from Diwali till the end of the year. But after that, there has been a slump in the cashew market.

It remains to be seen how the market improves after the summer season as the wedding and festivals will start. However, some experts believe as of now, in the next few days, even if the price increases, it will be minimum and might be corrected soon until the festival season starts.