Centre targets to create a database of 8,1 Millions farmers in next four months 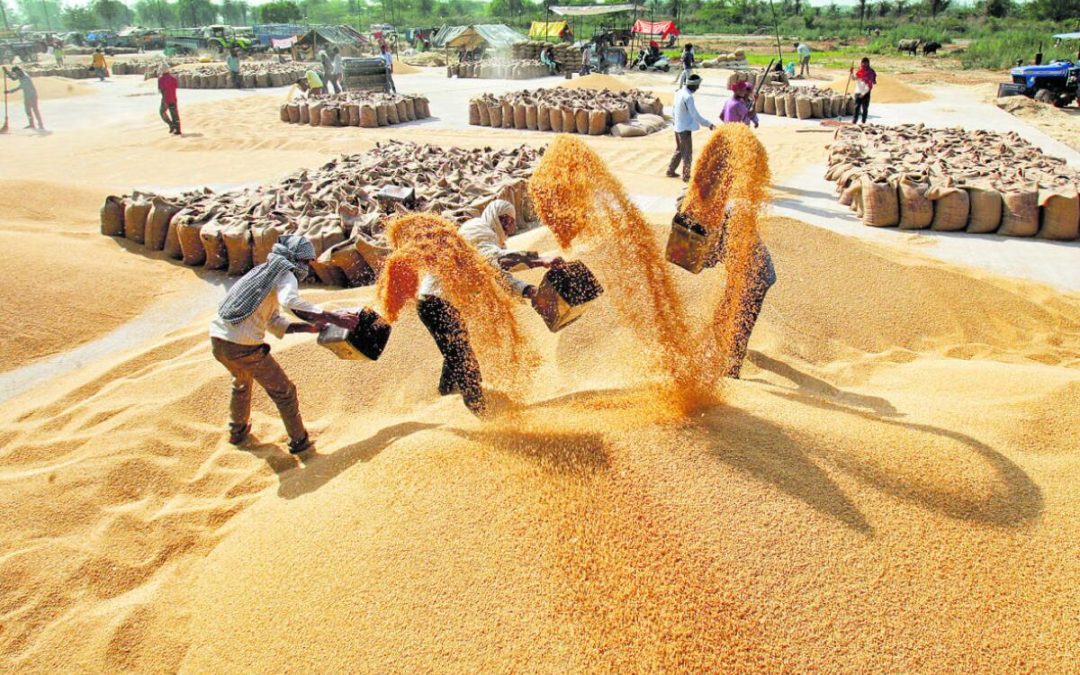 The Centre aims to create a database of 8,1 million farmers in the next four months after compiling details of as many as 55 million farmers benefited under different central schemes like PM-Kisan, soil health card, and PM Fasal Bima Yojana.

Addressing chief ministers and agriculture ministers of as many as 15 states, union agriculture minister Narendra Singh Tomar emphasised that the central and state governments must work together for agriculture to boost the economy. He urged states to allow linkage of Centre’s database with the land records, which would help orient schemes more effectively.

Tomar told the states about the importance of the up-gradation of the beneficiary database for the success of any central scheme. The minister also said that with the establishment of the Agriculture Infrastructure Fund (AIF), FPOs, PACS, mandis, and start-ups would get loans easily.

Speaking on the occasion, commerce and food minister Piyush Goyal said: “India has emerged as a trusted export partner, and there is further scope for improvement of agri-exports.” He emphasised that the infrastructure needs to be strengthened for storage and warehousing.

Export of the country’s agricultural and allied products in FY21 increased 17.34% to $41.25 billion, y-o-y, and the government is confident of maintaining this growth momentum in the current fiscal.