Chickpea Prices Moving Up in the International Market 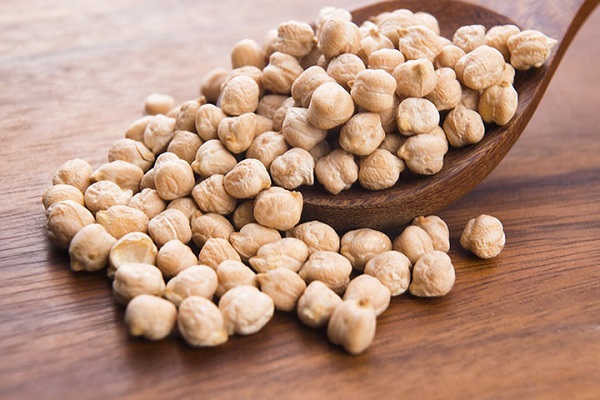 In the wake of the Russia – Ukraine war, the price of chickpeas is moving up in the international market. As per market experts, the price is expected to be bullish in the coming days.

In India, the trend followed as the price of the commodity increased.