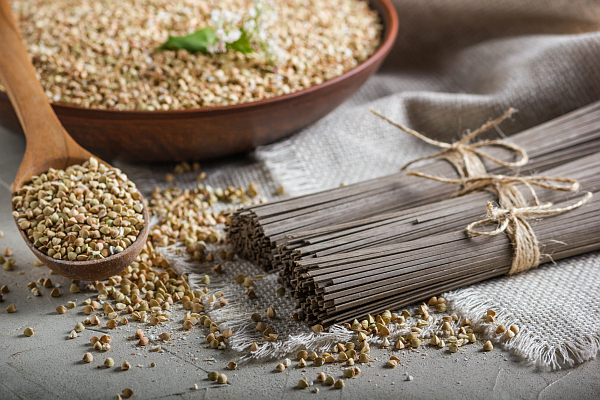 DALIAN: Exporters reported that after the launch of the new grain, the price dropped slightly, the export market began to recover, and importers began to purchase new goods one after another. If the port is opened and the Russian buckwheat enters the Chinese market, it will impact the Chinese buckwheat market, and the price will continue to fall.

However, if the Russian buckwheat cannot enter the Chinese market, it will also face a rise in the price of Chinese buckwheat. Domestic and foreign trade chambers concentrated on purchasing in mid-October. The delivery date of the new goods is expected to be around mid-to-late October and mainly exported to European Union, American market, Southeast Asian market, Japan, South Korea market. Sea freight will also affect the import and export market. This week’s standard export price of organic buckwheat kernels is FOB DALIAN OR TIANJIN, USD 1,250 per ton.