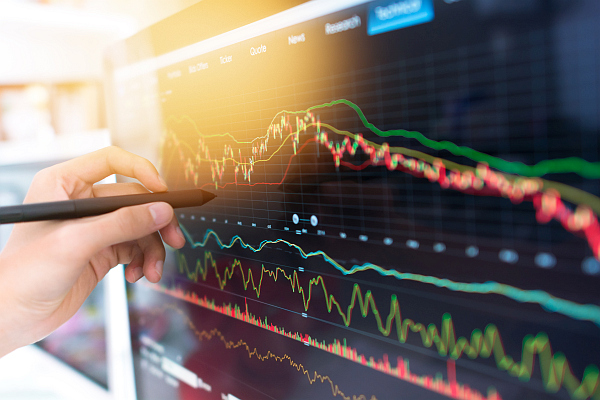 This week, the price of red adzuki beans dropped. This is a decrease of 0.09 US dollars per kilogram from last week. Importers worry that the cost of new grains will fall again after all the new grains are on the market, hoping to start purchasing after the price stabilizes. However, due to differences in the acquisition mentality and acquisition costs of grain merchants, there are differences in the quotations.

Traders predict that South Korea and Japan have large purchases due to the significant domestic market demand for adzuki beans, and there is little room for a price drop. It is not ruled out that the price increase is caused by the pressing of goods by the merchants; the traders pay attention to the price dynamics of the production area and the market.