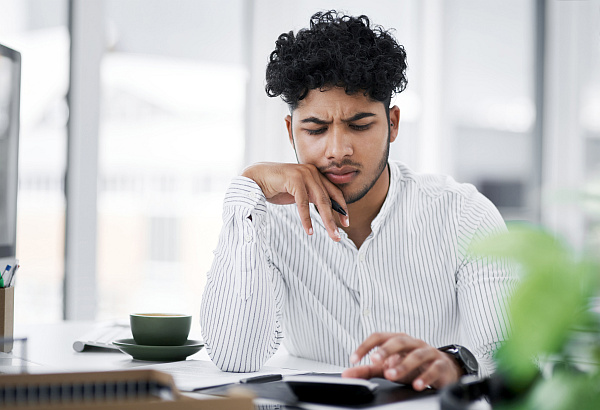 DALIAN: During the National Day holiday, the price of red adzuki beans in the new season in the Northeast production area fell again. The continued decline in prices made some farmers feel reluctant to sell. Some grain merchants said it was difficult to sell goods at low prices yesterday, and individual purchase quotations have been raised slightly. As of October 8, the purchase price of Heilongjiang red bean grains was US$1.52-1.55/kg, which was about 90%, and the price rose again by US$0.015/kg from yesterday.

Due to the increase in the purchase price, the quotations of grain merchants increased accordingly, and the phenomenon of low-price shipments reported by the market today has decreased. Due to rainfall in some producing areas in Heilongjiang from 9 to 10, which affected the progress and moisture of the new grains, the price of red adzuki beans was temporarily supported this week, and the standard export price was 1980 US dollars per ton. Next week, the number of new season adzuki beans on the market in Heilongjiang and its east will increase.