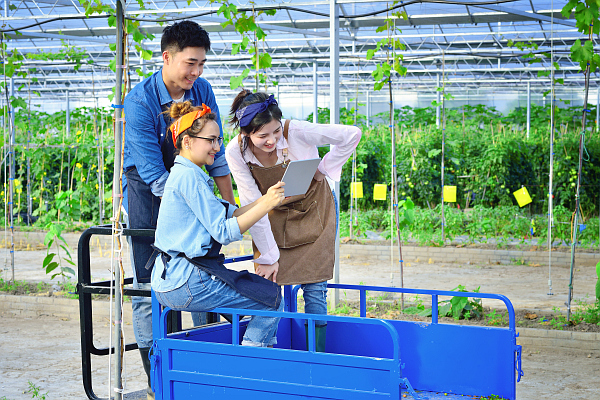 DALIAN: In the past three years, China imported a small number of black kidney beans. In 2019, only imports were made in February, November and December. The implications were 39.2 tons, 135.76 tons and 976 tons respectively, and the total import volume was 1160.96 tons; Only January and March of the year imported, the import volume was 119.4 tons and 87.08 tons respectively, the total import volume was 206.48 tons; a year-on-year decrease of 82.21%. There will be no imports of black kidney beans in the first eight months of 2021. China’s black beans are self-sufficient, and merchants do not recognize the quality and price of imports, so the import volume of black beans is small.