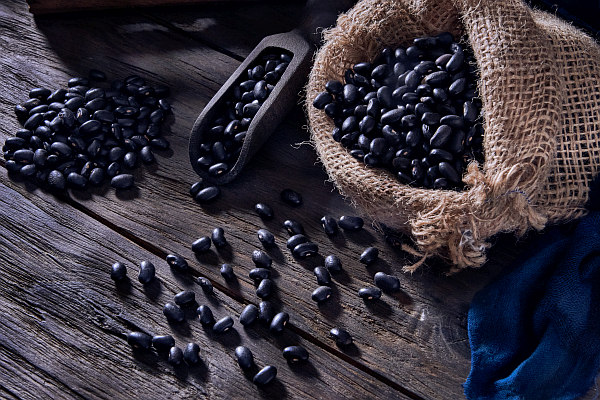 DALIAN: The recent increase in rain in China has delayed the harvesting process of black kidney beans. It is estimated that the moisture content of black kidney beans will be too high after they are listed. It will take time to dry before they can be produced, processed, and sold. Southeast Asia, Taiwan, Japan, and the United States are the major black kidney bean export countries.

The quality and price of new black kidney beans have attracted attention, and the central black kidney bean-producing areas Heilongjiang and Inner Mongolia are affected by national policies. Vigorously promote the planting of corn and soybeans, resulting in a substantial decrease in the output of black kidney beans and the price increase year by year. The export market has been hit hard and is in trouble.

However, due to the increasing demand in the domestic market year by year, farmers are not worried about inventory pressure and are reluctant to sell at low prices. They pay more attention to the weather and price changes in the production areas.