Chinese Buckwheat kernel: There is a risk of falling prices 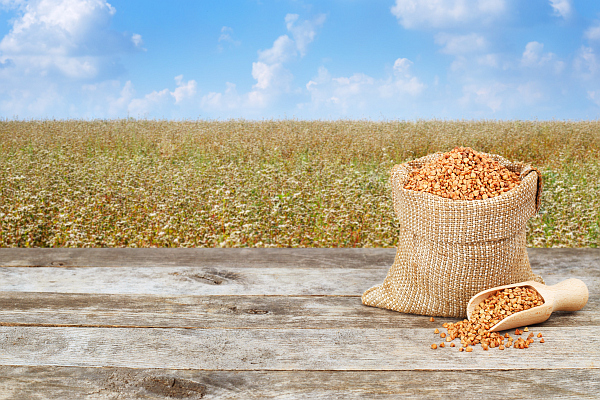 Inner Mongolia: Traders reported that the demand for buckwheat rice was weak this week, exporters were slow to deliver goods, and their enthusiasm for replenishment was poor. Mainly because of the price increase in early November, the phenomenon of panic buying caused an inventory backlog.

Now that the demand is declining, most producers process intermittently, and the amount of raw grains is insufficient, and the pre-stocks are mainly consumed. Grain merchants have been slow to deliver goods, and the phenomenon of stoppages is widespread, and the market is deadlocked in buying and selling. Zhuo Chuang Information believes that if there is no improvement in demand in the short term, domestic buckwheat prices are at risk of a slight decline.