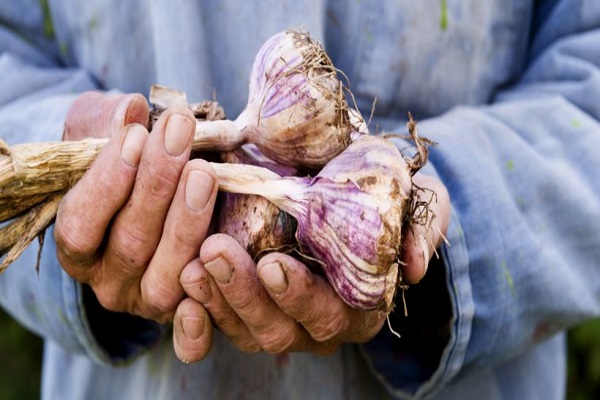 Despite the overseas demand for Chinese garlic falling by 20 percent in 2021 compared to 2020, the commodity’s price is expected to remain stable short and medium-term. Though there can be a price drop with the arrival of the new crop during the end of the third quarter, the overall trend will remain stable.

Factors that can impact the Chinese garlic prices are the war between Ukraine and Russia, whose impact remains to be seen. The increase in freight and manufacturing prices can increase due to the war, which will affect the cost of the product.

Already some European countries have moved to Spanish garlic from China due to the high freight cost.

It was expected that the commodity price would increase with less production, which was reported earlier. The reports of garlic production decreasing by 20 percent in 2022 compared to last year due to reduced acreage in planting is believed to be a misnomer.

In China, the total growing acreage for the crop has remained the same, and the weather condition during the middle stages of the growing season is believed to have been favorable for the harvest.

The outcome of Chinese garlic’s quality and overall production is based on the weather conditions for the next two to three months. It will eventually determine the price of the Chinese market for 2022.

These factors will impact the commodity’s price in the Chinese market, but the international and Indian markets will feel its effect.