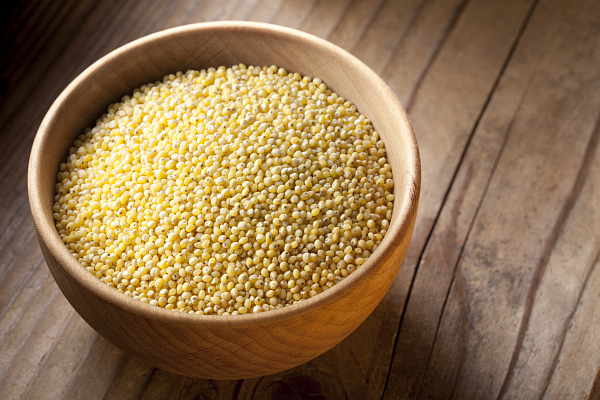 DALIAN: Starting in late October, the terminal millet enters the digestion period. Wholesalers’ delivery slowed down, the replenishment volume decreased, and the cycle lengthened. New orders for rice mills are limited, the operating rate gradually decreases, and the consumption of raw grains is shrinking. In November, the previous inventory continued to be consumed, and the willingness to replenish goods was significantly reduced. Grain merchants in the producing areas have been slow to deliver goods, and stockholders tend to keep prices during the snowfall. After the snowfall, downstream demand is weak, and some intentions are appropriate to make a profit.

In most production areas, the progress of grassroots grain sales was 2-3%. In addition, the old grain was carried forward last year, and the market supply was sufficient. Farmers’ enthusiasm for shipments is higher than the previous year’s same period, and it is less complicated for grassroots to ship goods. Before the end of the month, the demand for terminal millet is challenging to improve, and the raw grain consumption of the rice mill is insufficient. Zhuo Chuang Information believes that the short-term grain price lacks upward momentum and does not rule out the possibility of a slight fall.