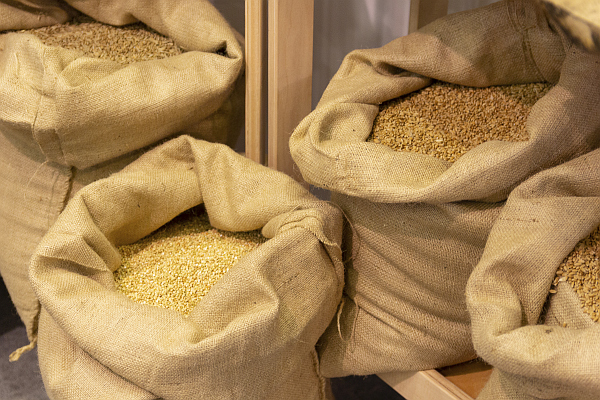 DALIAN: Since mid-August, Shandong, Henan, and Hebei’s new organic millet has been harvested one after another. The growth period is affected by abnormal weather such as drought and rain. The quality of new millet is average, and some sources have blackheads.

The price of new grains was said to be too high, and as the circulation increased, prices continued to pull back. As of September 14, Henan Xuchang Yulin millet grain merchants shipped raw grains of 0.8 US dollars/kg, gross grains, moisture within 15%, the price dropped 0.09-0.12 US dollars/kg compared to the initial market.