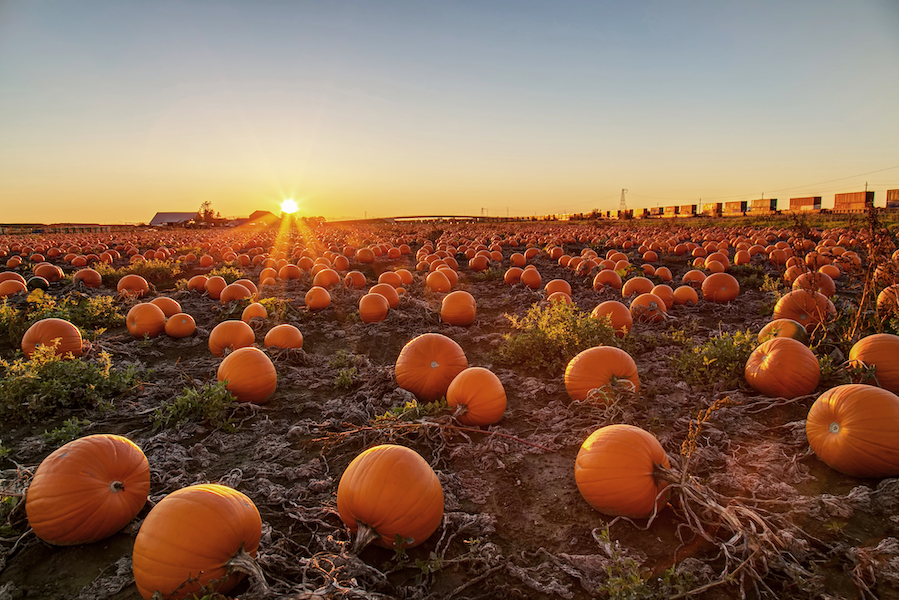 Dalian: Recently, due to the impact of the national epidemic, transportation has been blocked, and the transportation of goods in production areas has been difficult, and exports have been greatly affected. The price of raw materials for shellless pumpkin seeds is relatively stable. Affected by the Ukrainian-Russian war, the European market mainly purchases from China, mainly conventional products. The U.S. is mainly affected by import tariffs and shipping, which increase the procurement costs for importers. The European and American markets dominate the export market, and the Southeast Asian market has a small order volume. Conventional products are the main products, and the export volume of organic products is limited. In addition, the good news is that ocean freight rates in Europe, and the United States have fallen again, and export costs have dropped significantly. Exporters are looking forward to further reductions in ocean freight rates and improvements in the market but it seems the export situation is difficult to change in the short term. Keep an eye out for market changes in April.