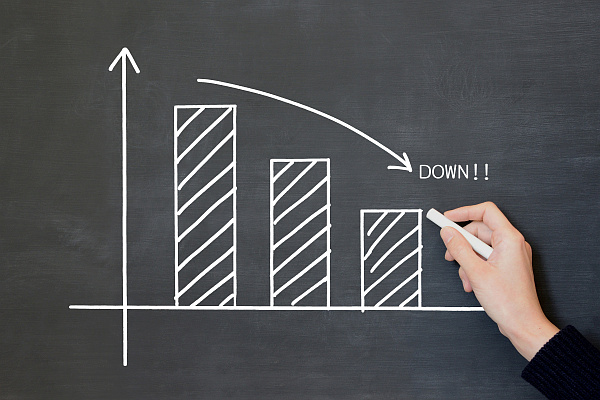 From January to August, China’s total export volume of kidney beans was 43435.58 tons, a year-on-year decrease of 64.04%. Judging from the export situation in August, the top three trading partners in export volume were South Korea, India, and Italy.