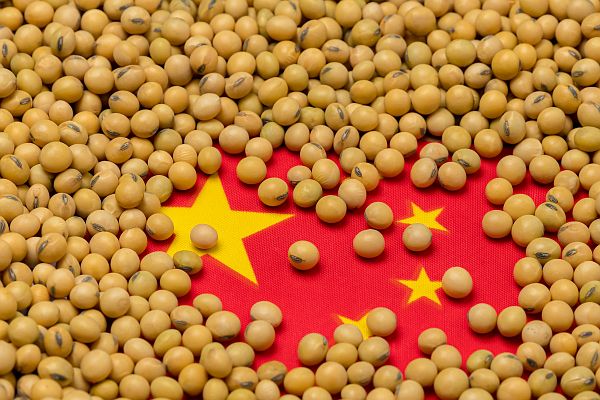 Cumulatively from January to July, soybean imports increased by 4.5% year on year. According to customs statistics, in July, my country imported 8.674 million tons of soybeans, a decrease of 19.1% month-on-month and 14.0% year-on-year; imports amounted to US$4.995 billion, a month-on-month decrease of 17.9%, and a year on year increase of 31.9%.