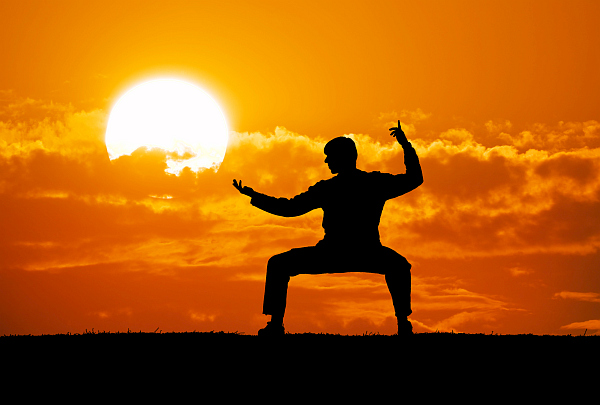 BEIJING: Soybean prices in Heilongjiang have strengthened slightly this week, supported by multiple positives. On the one hand, China National Grain Reserves released the first batch of State-owned soybeans this year to the market on September 7. Among them, Heilongjiang plans to sell 54,000 tons of soybeans, the actual transaction is 28,000 tons, the transaction rate is as high as 52%, the highest premium is 60 yuan/ton, and the transaction is average.

The price is 5796 yuan/ton, which is already significantly higher than the current market price in Heilongjiang Province, which supports traders’ confidence in the market outlook and boosts soybean prices in the province. On the other hand, with the continuous consumption of surplus grain in the production areas, the main grain holders have a strong attitude toward holding prices, which inhibits the decline in soybean prices in the province. In addition, the Lianpan Douyi futures have rebounded since this Tuesday, and the spot market prices have risen simultaneously.

At present, less than one month has passed since the launch of Heilongjiang’s new beans. The wait-and-see attitude of market players has continued to increase. In addition, the market generally believes that soybean production in the province will be reduced this year, which has aggravated the price psychology of grassroots farmers.