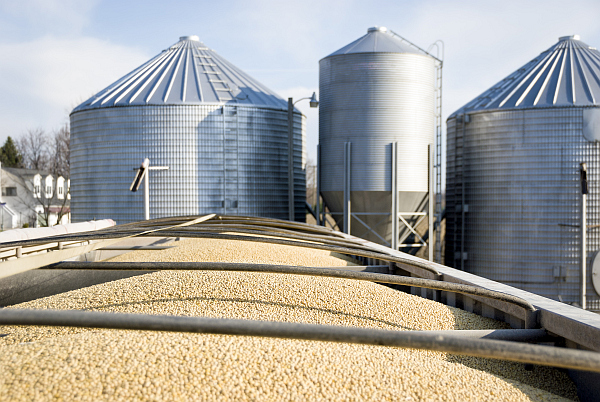 BEIJING: The National Grain and Oil Information Center estimates soybean planting area will be 9.2 million hectares in 2021, a year-on-year decrease of 6.9%, which is the lowest in the past three years. Despite the good weather conditions during the soybean growing season, the yield is expected to increase to 2 tons per hectare, but the total output still decreased by 1.2 million tons from the previous year to 18.4 million tons, a year-on-year decrease of 6.1%, the first decline in 6 years.

Due to the reduction in the production of domestic soybeans this year, all parties have a heavier attitude towards price support. However, the overall demand in the southern sales area is relatively weak, coupled with the continuous arrival of imported soybeans in Hong Kong and the auction of some domestic soybeans, restraining their prices from rising. It is expected that after the new season soybeans in the Northeast are concentrated on the market, the price of new and mature soybeans may be stable, and the overall operation will continue to be high in the later period.