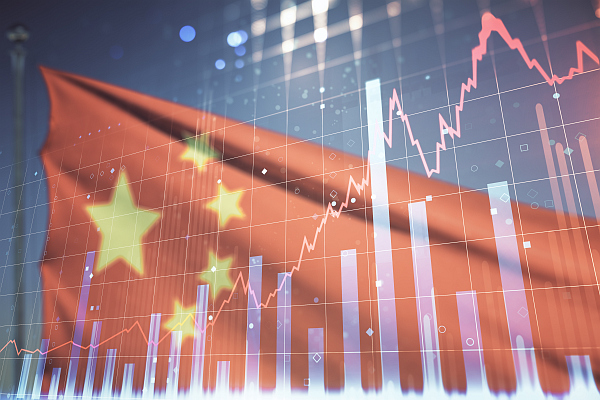 BEIJING: Soybean market summary this month: Affected by the recurrence of the domestic epidemic in early August, the sales area increased stocking, the production area was significantly faster, and the price rose slightly. However, as the price rose and the purchase cost increased, the sales area again turned into a wait-and-see situation. With import substitution, the market continues to rise sharply, and the current high level is firm.

At present, domestic soybeans are still dominated by stable highs and small fluctuations. Anything that you want to sell has already been sold. Soybean stocks that can be kept up to now will not be easily sold. The current 20-year soybean surplus in the market has bottomed out. There are not many sources of imported soybeans in various ports, and the stocks are relatively tight. Some traders are waiting for the auctioned grain to flow into the market to buy them. On the demand side, domestic beans are still on the high side, and many imported beans are purchased instead. In addition, it should be noted that the acquisition of grain depots in the northeast production area is nearing completion and that Hubei and Hunan’s new beans have been listed and entered the market. However, Hubei beans are difficult to increase due to rainfall, and there are many rotten seeds. Imports have not yet entered the market in the first round of auctions. The market is expected to be stable and strong for the time being, and the market will gradually weaken as new beans enter the market in succession and imports. However, a sharp decline is unlikely due to the sharp reduction in the sown area of ​​the new soybean production areas and the bottoming of the Chen grain.

The auction plan of 88,440 tons of soybeans currently reserved at the provincial level in Heilongjiang has been completed. Putting provincial soybeans on the market is one of the measures taken by the state to ensure the supply of bulk commodities and stabilize prices, which will help adjust market expectations and curb overheating of the market. The listing and acquisition of China Grain is still the main channel for soybean sales in the production areas. Still, the surplus grains in the production areas have bottomed out, and many places continue to be priceless. The soybean supply and demand balance sheet released by the Ministry of Agriculture and Rural Affairs is consistent with last month. China’s soybean production in 2021 is expected to be 18.65 million tons. The news on the domestic soybean market is relatively flat, and market sentiment is affected by the entire commodity market. Yesterday, the Douyi futures market opened higher and rose strongly. The short funds previously suppressed by Masukura showed clear signs of leaving the market, and the bottom supportability of Douyi was once again verified.