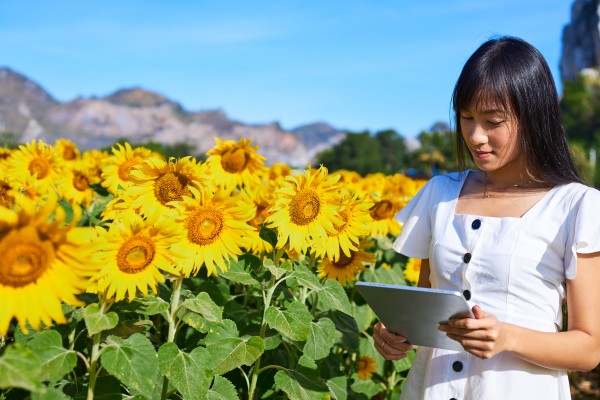 Dalian: Exporters report that prices have started to rise due to increased demand for sunflower kernels as a result of Russia’s invasion of Ukraine. At the same time, the exchange rate of the euro began to recover, European importers were positive and their purchasing power increased. The Middle East market is better than the European market.