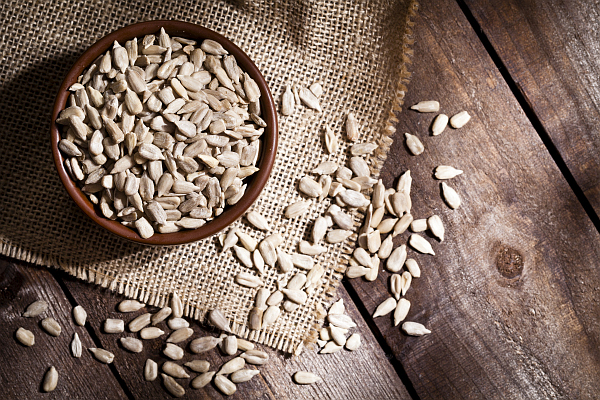 Orders in the Middle East, Southeast Asia, and Europe increased, and orders in the US market decreased compared to last year. Traders predict that sunflower seed prices will not fall before the Spring Festival.