Chinese Sunflower Kernel: The Effect of the Russian Invasion on Sunflower 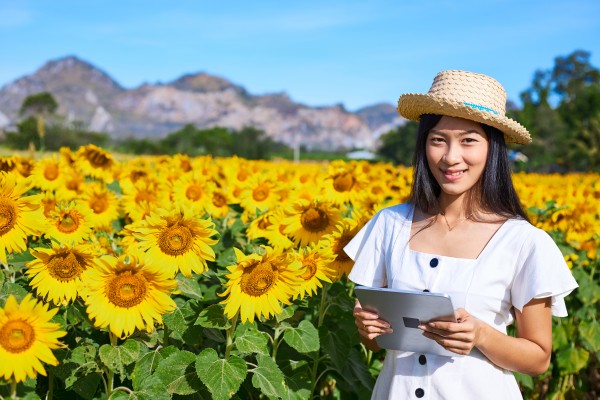