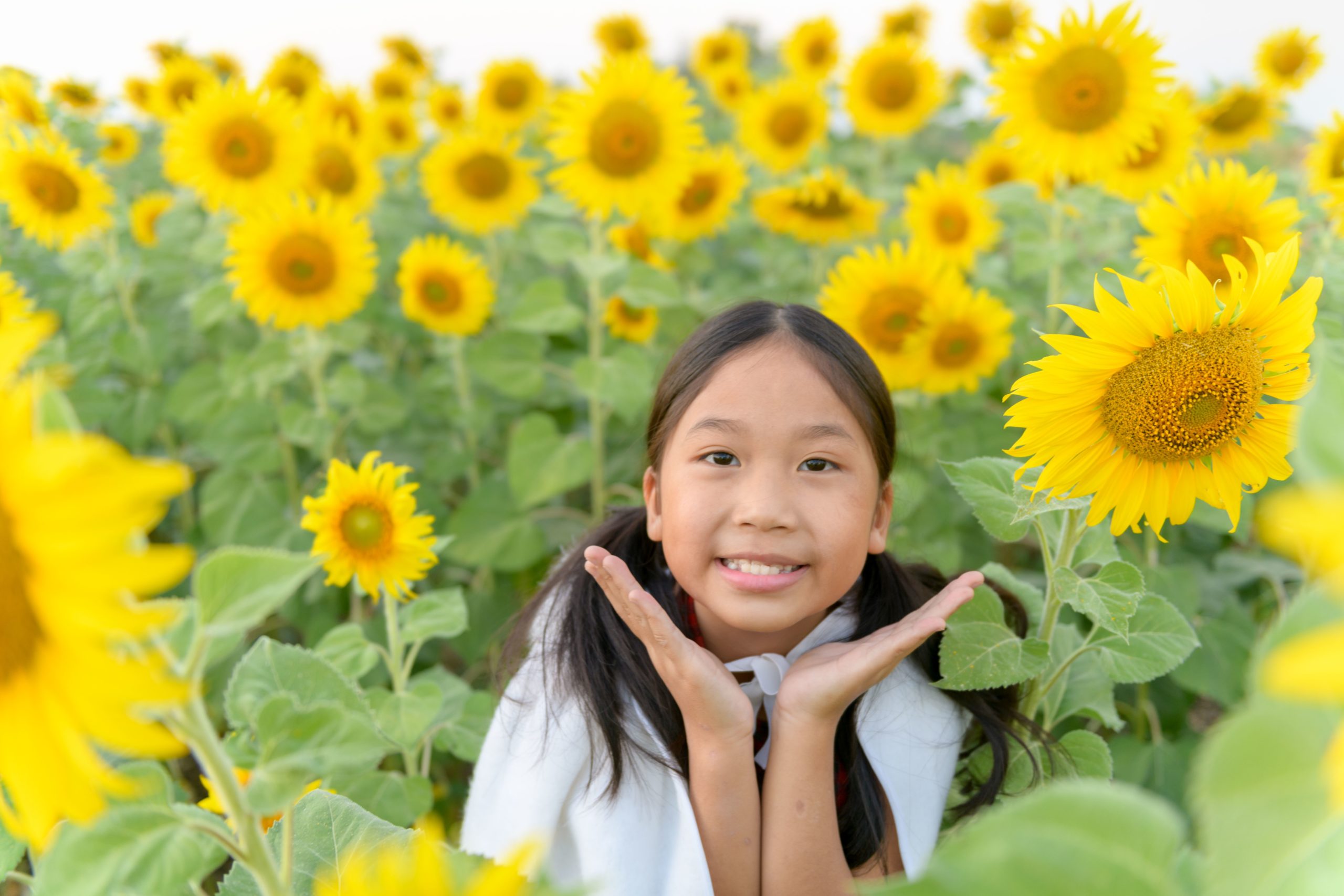 Dalian: Exporters report that prices have started to rise due to the recent increase in demand for sunflower kernels due to the war in Ukraine and Russia. Also, costs are increasing for European importers, and the purchasing power of the European market is declining because of the falling exchange rate of the euro. The Middle East market is better than the European market.