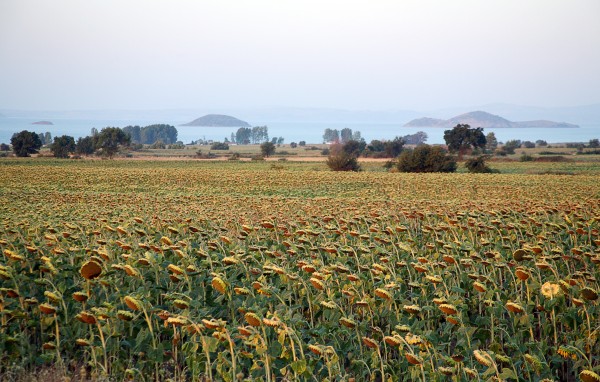 DALIAN – According to feedback from exporters, the exports of sunflower kernels have been slow this week, and most buyers are waiting for the new crop to come. There is a big interest in new crop prices from overseas customers.

The main exporting countries are the United States, Germany, the Middle East, the Netherlands, and Southeast Asian markets. Sea freight has always plagued agricultural exporters and is getting worse. Everybody looks forward to a drop in ocean freight rates as soon as possible.