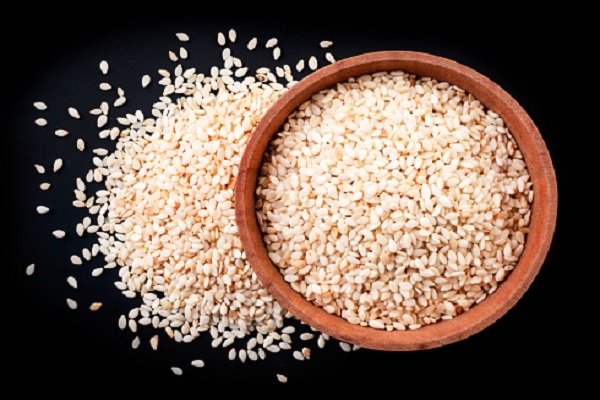 There is slow demand for Natural and Hulled sesame seeds in the domestic and export market. Also, with the low stock from the last year, the price stays stable for the crop.

Korean tenders support Indian Sesame Market. According to reports, about 80 percent of the Korean tender has already been fulfilled. New Crop will arrive after 40 to 45 days, and no new demands are expected to arrive during this time; the price is expected to stay low in the coming days.

Due to the conflict in the reports Government and Traders about harvest this year, there is a dilemma, and the exact situation can not be predicted about sesame seeds. If production has increased and demand in the international and domestic market is less, it will cap the sesame price. On the other hand, traders state that the market can go up in the future with less yield if demand increases.