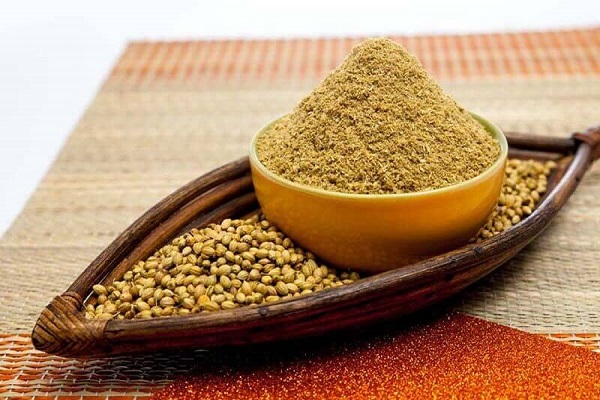 Coriander prices dropped again on December 14 after it experienced a sentiment between being firm and steady last week.

After the market opened on Monday, the price of Coriander and all its varieties stayed steady. The market became steady for the crop after the initial price drop it faced on consecutive days of last month and the first day of December. But on Tuesday, December 14, the rice was dropped again.

The reason for the price slump is believed to be because of the demand for good quality of the crop only, and there is more arrival in the market.

The earlier price drop for the commodity was due to was less demand for the Upper-Grade Coriander, due to which there was limited arrival of this category of the spice. The other factor that could have contributed to the slowness in the buying activity is the crop’s moisture content between 7 and 9 percent. The heavy rains in the past two months have increased the moisture content in the new crops that are being delivered to the market.

The sowing for the current year is on in Rajasthan, Gujarat, and Madhya Pradesh. So far, the report is almost 80 to 85 percent of the sowing is done in these states. But despite the earlier report of the prices being better for Coriander this year than last year, the farmers of Madhya Pradesh’s Neemach and Mandsour have dedicated their Coriander growing land to other crops like Garlic and Ajwain.

As per the Agricultural Department of Gujarat, the state has sowed 108,923 hectares of the crop instead of last year’s 115,969 hectares during the same period.

The trend was the same for all the other three coriander varieties in the market.

Earlier it was predicted that since Coriander has been fetching a good price to the farmers and traders compared to its prices last year, there might increase the sowing areas for the crop. However, the prediction seems to have been a bit off the mark by the analysts since the prediction for 2021-22 for Coriander is not revised to be 342,435 MT instead of last year’s 352,316 MT.

Also, experts earlier stated that there had been a significant lowering of the stock in the market for the years 2021-2022. This will likely support the coriander prices in the market in the coming days.

It now remains to be seen how the lowering of the sowing, the carry-over stock, and other factors like weather impacts the price of Coriander in the coming days.

It needs to be observed carefully whether the buyers become active now due to the lowering of the prices of the crop. However, it can be expected that a steady demand across the mills of India for the spice can eventually bring the market back to an appreciative mode.