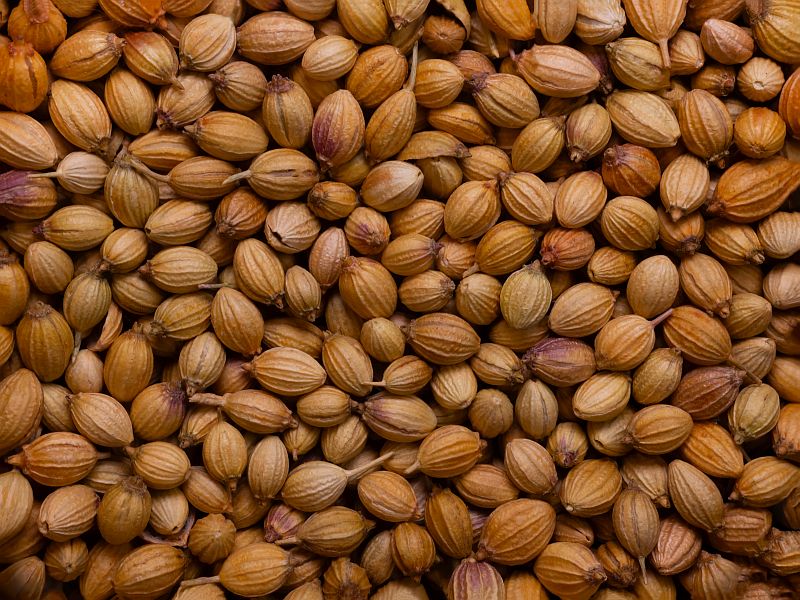 The first seven months of the current year recorded a moderate increase in the export of coriander seeds from India compared to the same period of last year.

According to data on export prepared by the Federation of Indian spice stakeholders in January – July the current year, total export was 25,314.46 tons as against 23,826.57 tons in 2020.

Export recorded a jump of 5.27 per cent during the January-July period compared to the same period of 2020. Export recorded the maximum in April at 4813.83 tons followed by 4717.10 tons during March 3923.97 tons were shipped during January as per the FISS data.