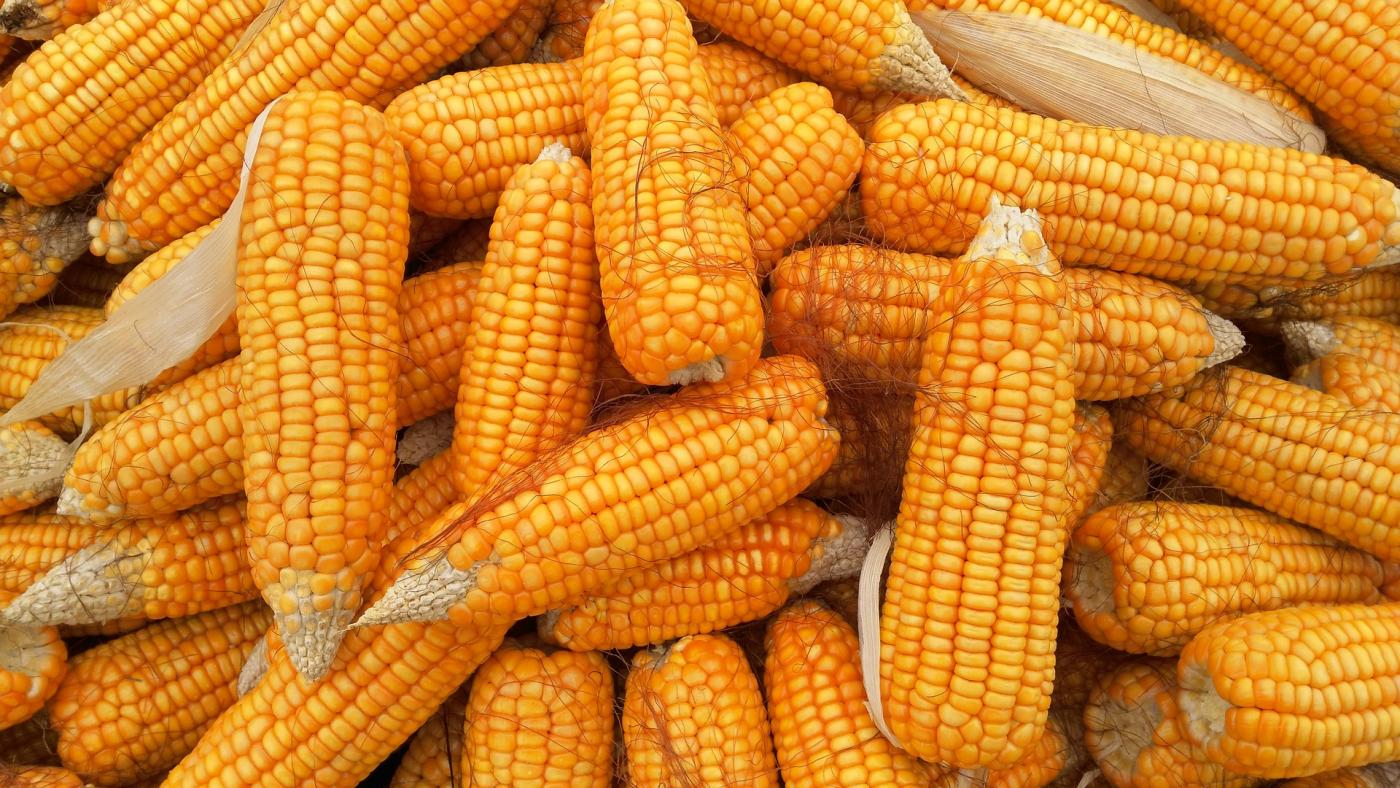 According to data from the Agricultural and Processed Food Products Export Development Authority (APEDA), exports of cereals, primarily corn, more than doubled to 1.52 million tonnes (mt) valued at $378 Million during the April-August period of the current fiscal. During the same period a year ago, the shipments were 0.72 mt valued at $156 Million.

The US Department of Agriculture has pegged India’s corn exports at 3.5 mt during October 2020-September 2021 marketing year. “In 2020-21, high global corn prices, supported by the steep fall in Brazil’s production due to drought and shrinking stock levels in the US, have made Indian corn a viable option on the global market,” it said.

“The Winter crop is reported to be good. Hence, prices have dropped as the new crop has begun to arrive, mainly from South India, in the market. Prices are down to $ 252 – 265 a tonne for delivery in Chennai,” said Prakash.

Prices are currently $245 – 248 free-on-rails in Chennai. According to the International Grains Council, Argentine corn is quoted at $242  a tonne free-on-board, Brazil at $272  and the US produce at $270. Year-on-year, corn prices are ruling at least 20 percent higher in the global market.

APEDA data show that during April-August Vietnam emerged as the biggest importer of Indian corn, buying over 0.6 mt, while Bangladesh bought 0.43 mt and Nepal 0.25 mt.

“During July-September exporters who had stocks of the old crop with them shipped to Vietnam at $310-20 cost and freight,” ACEA’s Prakash said.

A trade analyst said Vietnam has been buying more corn from India over the last six months. “Vietnam will continue to buy to meet its feed requirements. Almost all countries are buying from the global market,” the analyst said.

The USDA said surging freight price is another reason why Indian corn made its way into South-East Asia. “Global ocean freight rates increased rapidly due to higher Chinese demand for agricultural commodities, leading to congestion in Chinese ports, delays, and lower availability for vessels,” USDA said.

Earlier, Malaysia and Vietnam sourced corn from Brazil, Argentina, and Ukraine. But, a shortage in containers and the spike in all freight rates forced them to look for alternative suppliers. “This has provided an opportunity for Indian exporters to fill unmet demand as a supplier with a price advantage,” the USDA said, pointing out that Indian corn has traditionally not been competitive in the global market.

The primary reason for Indian corn not being competitive in the global market is the Centre fixes a minimum support price (MSP) for the coarse cereal. For the current crop year (July 2021-June 2020), the MSP is $24.81 a Kg compared with $24.54 last year. Currently, corn is quoted in various Karnataka agricultural produce marketing committee (APMC) yards over $19.90 a Kg. Prices are at least $2.65 higher compared with last year.

A multinational firm’s export-import official said Vietnam’s current inquiry may not result in India getting orders sometimes. “Vietnam will begin enquiring when our new crops come in. Finally, it takes a call based on how competitive our price is. In the past, Vietnam buyers had backed off,” the official, who did not wish to be identified, said.

Vangili Subramania, President, Tamil Nadu Poultry Farmers Marketing Society, said corn prices have begun to drop due to the arrivals of the new crop. “The Karnataka crop is good, though currently, the moisture is 20-22 percent. We will get to know the condition of the Tamil Nadu crop towards the end of this month,” he said, adding that a definite picture of the crop’s price will be available only during January-February.

Prakash, too, said the moisture of the Karnataka crop currently arriving at the APMC yards is high.

Despite these developments, the USDA estimates corn exports to drop by over 50 percent this marketing year (October 2021-September 2022) to 1.7 mt. It has also projected India’s corn crop lower at 30 mt compared with 30.5 mt a year ago.

According to the Ministry of Agriculture, India’s winter corn production is projected at 21.24 mt compared with 21.44 mt last year (per the fourth advance estimate). Rabi maize output last crop year was pegged at 10.7 mt.